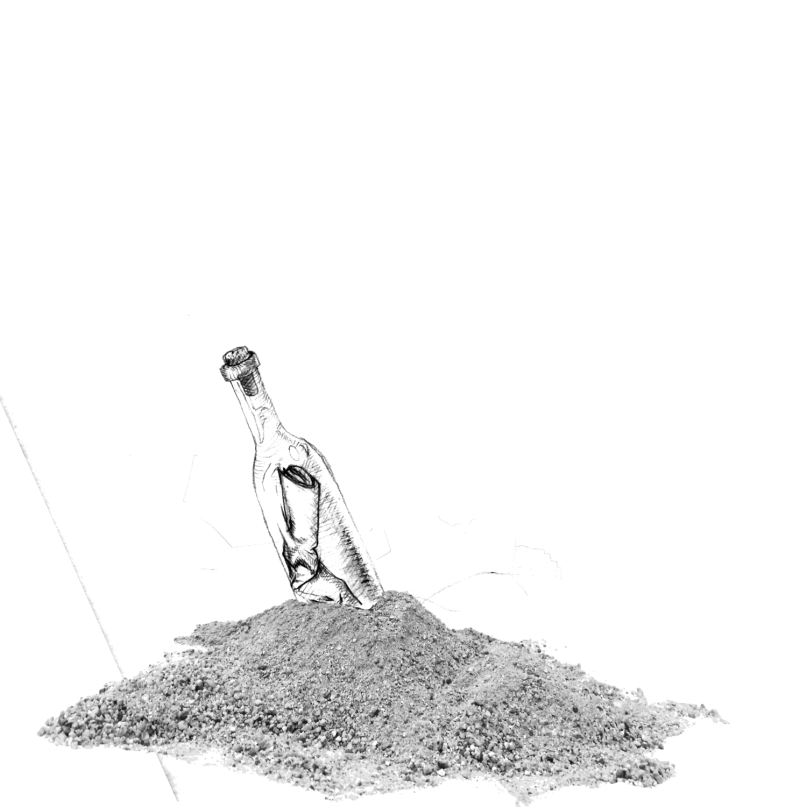 Surf, the debut album from Donnie Trumpet and the Social Experiment, the collective that famously counts Chance the Rapper as a member, is all over the place. There are songs that could’ve landed on Chance’s next solo project. There are instrumentals where Donnie, born Nico Segal, justifies his top billing. Famous rappers (including J. Cole, Big Sean, Busta Rhymes, and Migos’ Quavo) are juxtaposed with names that are just starting to register outside the internet (like KYLE, Joey Purp, and Saba). Hell, there are rap verses galore, but it’s more of a pop album than a rap one. Even with those tensions and incongruities, though, the album still has a uniform character. It’s existential in places, sure, but it’s still a smile-widening celebration of an album rooted in bright, soulful instrumentation and refreshing optimism.

Chance’s Acid Rap was a breakthrough success in 2013, giving the young Chicagoan a major platform for future endeavors. Our savviest young rappers, though, know they don’t have to put out a bunch of mixtapes each year (or anywhere near that rate) if it doesn’t suit their creative process. Chance was open to an unconventional next move, ultimately joining the Social Experiment to work on Surf. After months of buildup, the album was finally released for free on iTunes last week, and its sense of community — between the members of the Social Experiment as well as everyone else who shows up — couldn’t be more of an indicator that today’s young musicians have the same appetite to create a vibrant, whole album that the great bands of previous generations also possessed.

Naturally, it can seem like the more people that are involved in a song on Surf, the better. The lush “Miracle” opens with a declaration of unity (“If it’s a miracle/ To be alive and well/ If we fell, we feel we’d be OK”), establishing the album’s communal aspects before Chance takes the mic by himself. “Warm Enough” has a verse apiece from Chance, Noname Gypsy, and J. Cole, all of whom wax tenderly poetic on the subject of human interaction. “Familiar” is worlds away from the trap and drill sounds that its guest rappers, Quavo and Chicago’s King Louie, typically work with; instead, it’s a radiant, funky earworm where Quavo (singing instead of rapping) is somehow able to make the lines “Her body look like a Coke bottle/ But I’ma let her do the swallow” sound like the sweetest thing you’ve ever heard. Coming at the tail end of the album, “Sunday Candy” is icing on the cake, with Chicago singer and poet Jamila Woods absolutely lighting up the song with her vocal melodies — not to mention the other singers who just add that much more pep.

Songs like those, all among the boldest here, tell half the story of this album at best. Surf can be subdued, too, with a share of instrumentals and brief tracks that are similar to the instrumentals in their avoidance of big pop hooks. There’s “Nothing Came to Me” and, nine tracks later, “Something Came to Me”, both of which are Donnie-led instrumentals that unravel for three minutes each. As for those short songs, there’s D.R.A.M.’s sleepy-eyed crooning on “Caretaker”, Saba’s high-velocity rapping on “SmthnthtIwnt”, and Woods’ THEESatisfaction-style wondering on “Questions”, all of which leave a lasting impression despite their fleeting nature.

By now, you’ve probably heard that Surf isn’t Chance the Rapper’s new album, but Chance still does his thing here, rapping and singing with the same unpredictability that made Acid Rap so thrilling. He’s absolutely giddy on “Sunday Candy”, rapping two verses and joining in on the hooks, and I’d be lying if I said I didn’t smile every time I hear him say, “I got a future so I’m singin’ for my grandma/ You singin’ too, but your grandma ain’t my grandma!” He’s not quite that present on the rest of Surf, but he tends to be an engaging presence whenever he does show up. On “Warm Enough”, he observes the power of romantic desire: “Who are you to tell me I don’t want you the way flesh wants freedom?/ The way greed love need, the way kings need kingdoms?” On “Rememory”, featuring Erykah Badu, he laments disadvantaged youth: “I’m remorseful, but more so for the kids forced to use Morse code/ Poor souls ain’t got no voices.” With or without enough space to fully display his writerly focuses since Acid Rap, Chance is this album’s central voice, one of contagious empathy and positivity.

Still, there are too many impressive performances on Surf to focus on just one man’s achievements, and Chance has to be proud of that. It’s unlikely that we’ll see another album like Surf soon — nothing like it is rumored to be in the works — so enjoy it for what it is: a team effort full of a bunch of ambitious, like-minded artists’ best ideas.