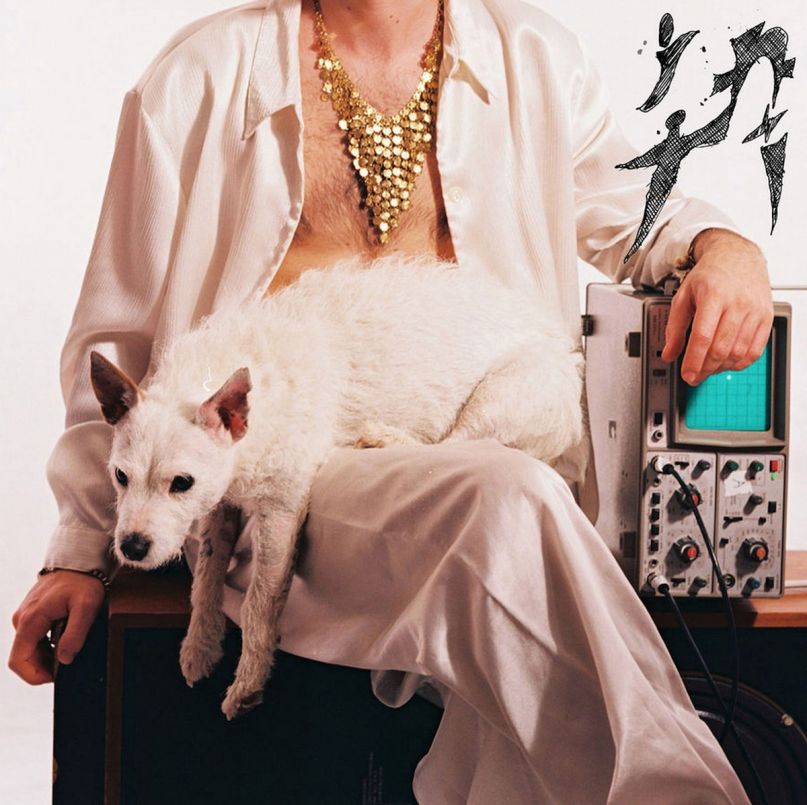 “For the last five years my experiences in music have been anything but experiences through the internet,” stated Sam Dust during the run-up to his debut album as LA Priest, Inji. When listening to the funky, chilled-out bliss of “Party Zute/Learning to Love”, that statement sounds impossible, like listening to a pilot talk about his fear of heights or a dairy farmer condemning lactose.

Removed from the web for nearly half a decade (which aligns with the 2010 breakup of his former dance-punk outfit Late of the Pier), Dust picks out his synths with only a mild sense of nostalgia. This trait has led to success for the likes of Disclosure, who revitalized UK garage, and Todd Terje, who is breathing new life into disco. Like those artists, Dust has sifted through his dense artistic passions to create a sound fit for the unlimited-access music consumer. Taking a more avant-garde approach than the Lawrence brothers and Terje, Dust has woven together funk, electro, disco, and weeping guitar melodies into a digitized language as eccentric as its creator.

Domino is the perfect label for Dust’s first long-form solo creation. The Hot Chip-esque tropical undertones of “Oino” are perfect for poolside hedonism, and even some yacht rock bubbles up during “Lady’s in Trouble with the Law”, though the album is far too moody to be pegged as a summer profit generator. The charm of Inji comes in its ability to induce swaying in its more depressing moments, like those that surface during bookend tracks “Occasion” and “Mountain”.

“Night Train” serves as a balance between these two energies. Borrowing some of the minimal house magic of Domino’s Bob Moses (and most of No. 19 Music), the song strikes like a 3 a.m. summer breeze on the banks of Northern California, kissing one’s skin with the last remaining warmth of the day.

Lacking a connection to contemporary music over the last five years, Dust’s output reveals volumes about the notions of genre evolution. In 2015, we are bombarded with prefixes like “nu” or “post” tacked onto almost any genre. By placing 24-hour connectedness aside, Dust found a space to express his inner dialogue.