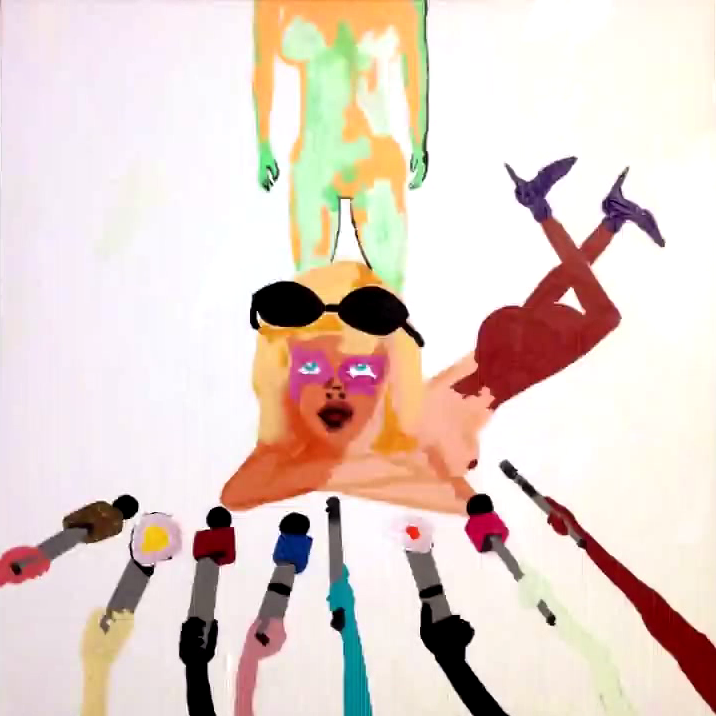 Death Grips wouldn’t just go out with a final album. That’s too tidy. Of course, there’s the announced North American summer tour. Then there’s the surprise and mystery: The Death Grips’ Twitter account tweeted a link to The I.L.Y.’s’ I’ve always been good at true love. Next to nobody knows anything about the project other than maybe it’s a Death Grips side project.

This is a long and dreary sub-30 minutes. The lyrics, many focused on a masochistic vision of love, are performed with a sense of waywardness that’s more off-putting than compelling. Fuzz-laden riffs are here simply because they’re riffs; none excite, none are memorable, and they’re completely indistinctive. Opener “The Sickest Fuck of Them All” has a percussive bridge that’s a small spark, but what follows has the brightness of a blown-out bulb. Closer “All She Does Is Kill Shit” has a synth-y figure that adds color to the album, albeit nowhere near enough to clear the muddiness.

The gist here is: “This is nowhere near as exciting as Death Grips.” That comparison is an admittedly messy approach. Hell, I’ve written “The I.L.Y’s” just once. But with a project this formless, that tie is the sole reason it’s relevant.

Essential Tracks: “All She Does Is Kill Shit”