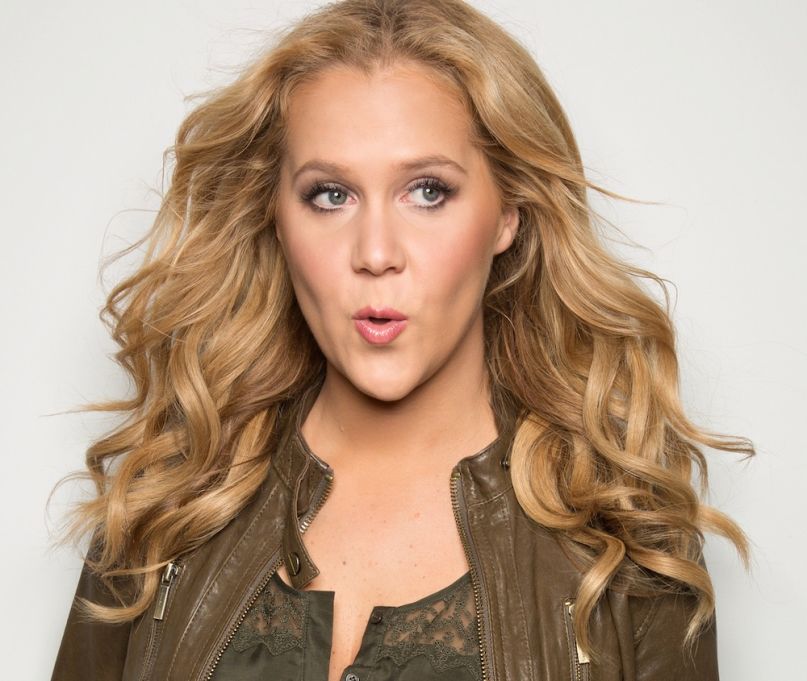 Madonna’s latest album, Rebel Heart, may not have received the most glowing reviews, but her corresponding summer tour is shaping up to be a slam dunk. That’s because the mega pop star has tapped comedian extraordinaire Amy Schumer to open all three of her New York City dates.

“Guess who auditioned for @Madonna and got the part? See you in NYC on Sept 16, 17 and 19,” the Trainwreck star announced earlier today in a tweet that also included childhood footage of her singing “Like A Prayer”. Schumer’s Big Apple dates include two shows at Madison Square Garden and one at Barclays Center.

Guess who auditioned for @Madonna and got the part? See you in NYC on Sept 16, 17 and 19. pic.twitter.com/llHgsOommL

It remains to be seen whether Schumer will perform her hit single “Milk Milk Lemonade”, but her hilarious quips should be more than enough to warm up the crowd. Below, revisit her awesome Glamour Awards acceptance speech: