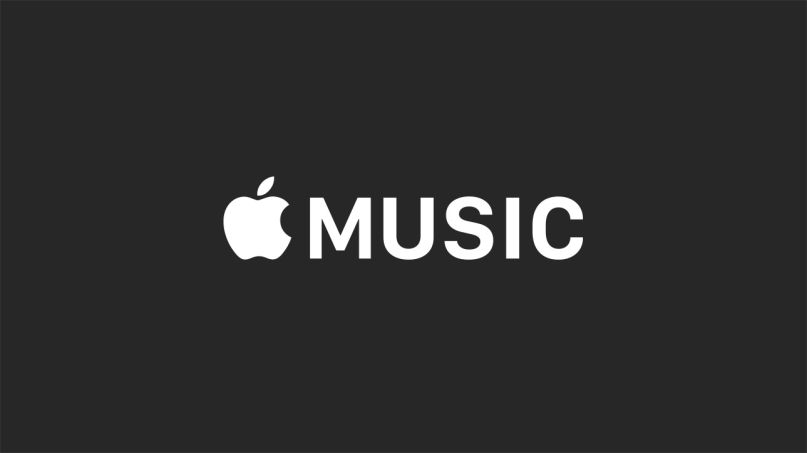 As expected, Apple unveiled its long-awaited streaming music service at its Worldwide Developers Conference in San Francisco today. Apple Music will launch on Apple devices in 100 countries beginning June 30th. It will be available on Windows and Android in the fall.

The monthly subscription price point is $9.99, but the first three months are free for everyone. Apple is also offering a family plan for $14.99 a month, which provides access to six individual family members.

Jimmy Iovine — whose own streaming service Beat Music was purchased by Apple for $3 billion dollars — was on hand to introduce Apple Music. Much of Beat Music’s technology was utilized in the creation of Apple’s service.

Apple Music is based around three main features: curated playlists that go beyond algorithms to recommend music; a 24/7 global radio station called Beats 1 hosted by Zane Lowe (previously of BBC Radio 1); and a social networking platform called Connect that allows fans to connect with artists.

Drake appeared on-stage to discuss the benefits of Connect, which he plans to use in the roll-out of his next studio album. The Toronto MC was reportedly paid $19 million dollars to also serve as a guest DJ for Beats 1.

Of course, at its core Apple Music is a streaming music service in the same vein as Spotify, Rdio, and TIDAL. Users will have access to a vast catalog of music, as well as tens of thousands of HD music videos. Additionally, Apple’s Siri technology allows for voice-command searches.

“Can we build a bigger and better ecosystem? One complete thought around music,” Iovine said of the Apple Music’s mission statement. Added Trent Reznor, who serves as a chief creative director for Apple, “There needs to be a place where music can be treated less like digital bits but more like the art it is, with a sense of respect and discovery.”