Plus, check out the NSFW artwork that got the producer banned from Instagram 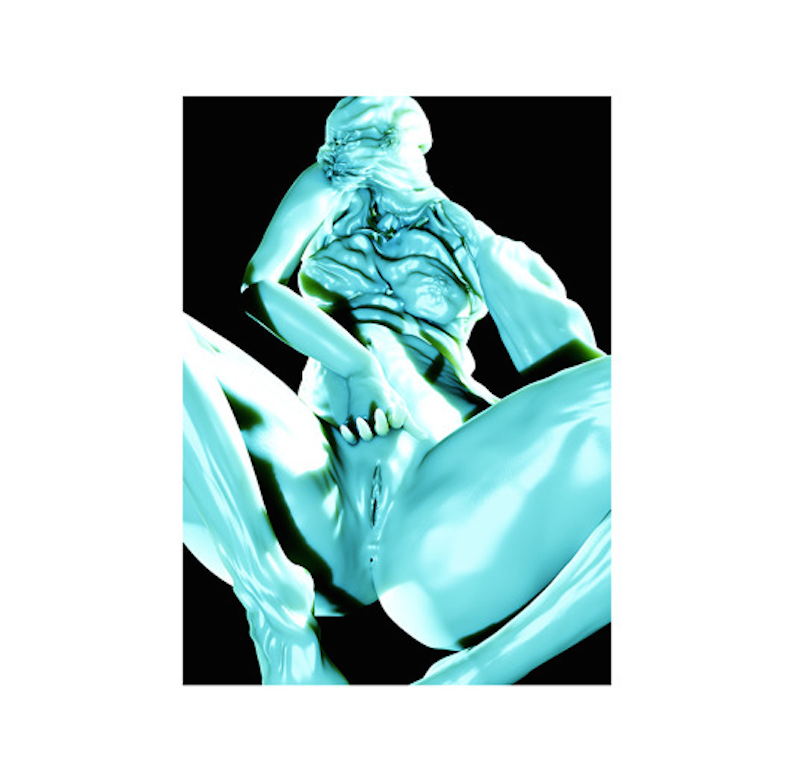 Venezuelan producer Arca gave us one of the best albums of 2014 with Xen. Now, it appears the Björk and Kanye West affiliate is readying an upcoming 7-inch, teasing it today with a new song called “Vanity”. Streaked with laser-like effects and squalling synths, it’s a mind-bending listen from start to finish. Stream/download it below.

The track is accompanied by artwork from Jesse Kanda, a longtime collaborator also known for his bold work for FKA twigs. This morning, the NSFW image resulted in Arca being banned from Instagram.