On their latest single, reunited garage rockers lament about getting old and cooking for themselves 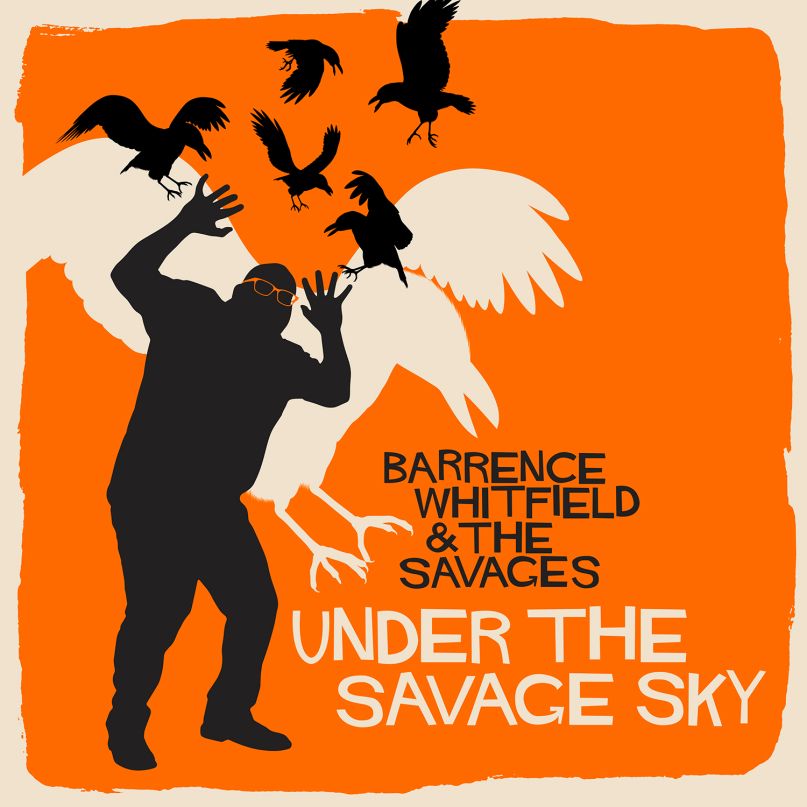 Throughout the late ’80s and into the early ’90s, Barrence Whitfield & The Savages were a destructive force of punk ethos and R&B energy. Such genre-bending lead to tours across the globe with everyone from The Damned and The Lyres to Tina Turner and Bo Diddley. The group split up to pursue other projects around ’93 before making their comeback with 2010’s Savage Kings and 2013’s Dig The Savage Soul.

Whitfield and co. are keeping the momentum going with their latest effort, Under The Savage Sky, out August 21st via Bloodshot Records. Today, they’re giving a glimpse of what’s to come with their latest single, “Incarceration Casserole”.

“The general themes for the record are: Wisdom comes at a hefty cost,” guitarist Peter Greenberg says. “We might be getting old, but we’ll go down fighting and trying to laugh it off at the same time. The words and thoughts behind ‘Incarceration Casserole’ fit the general theme of the album; a metaphoric take on the narrator going through a unique struggle (his wife in jail) and how his only thoughts are caring for himself, but he is unable to do even that.”

The song captures all the fun and mayhem of the band’s halcyon days both lyrically and musically, sounding like a lost basement demo from their youth. Throughout the song, Whitfield details his wife being detained and freaking out about figuring out what he’s going to eat, giving some hilarious quips like, “Run out of peanut butter/ Chicken’s stopped laying eggs/ Ain’t got no more Velveeta/ Might just have to go insane.”  Whitfield’s powerful voice only adds to the humor of it all. The band may be getting older, but they haven’t lost their edge – just their mac ‘n cheese.

Pre-orders for Under The Savage Sky are going on here.