Taken from the neo-soul singer's upcoming album, In Another Life 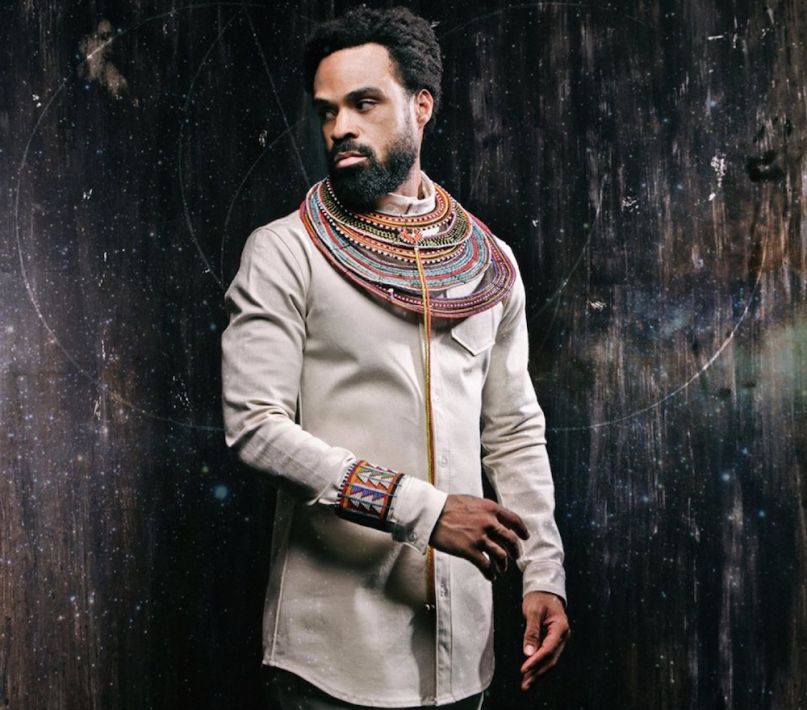 Neo-soul singer Bilal’s 2013 album, A Love Surreal, focused on love, romance, and, of course, the surreal. For his follow-up record, In Another Life, the Erykah Badu and Beyoncé affiliate is weighing in on the good and bad aspects of life, juxtaposing songs on summer crushes alongside those about today’s messy sociopolitical environment. Already Bilal has aired his thoughts on police brutality on the track “Satellites” and talked philosophy on his Kendrick Lamar collaboration “Money Over Love”. Today, Bilal takes a break from the world’s many problems with a more positive number called “Pleasure Toy”.

The new track counts special guests in Mississippi rapper Big K.R.I.T. (whose own Cadillactica was one of the best LPs of 2014) and Ghostface Killah producer Adrian Younge. As its title suggests, the slick, groove-filled cut is all about kicking back and letting music and a *certain someone* touch both your body and soul. Lines like, “I’m just the tool to make your body lose control/ Just let the DJ rock and make your body move,” are strewn throughout, adding to its overall contagious vibe of playfulness and sensuality.

“The song is fun, I’m living through other people’s lives,” Bilal tells Consequence of Sound of the tune. “Pleasure Toy! What’s not to love about this song? It’s the summer time, everybody could use some lovin’.”

In Another Life hits shelves on June 30th via Purpose Music Group/eOne Music. Pre-orders can be made here.

In Another Life Artwork: