Billy Corgan covers The Beatles’ “Something” on the piano — watch

A poignant scene during the Smashing Pumpkins' first-ever acoustic tour 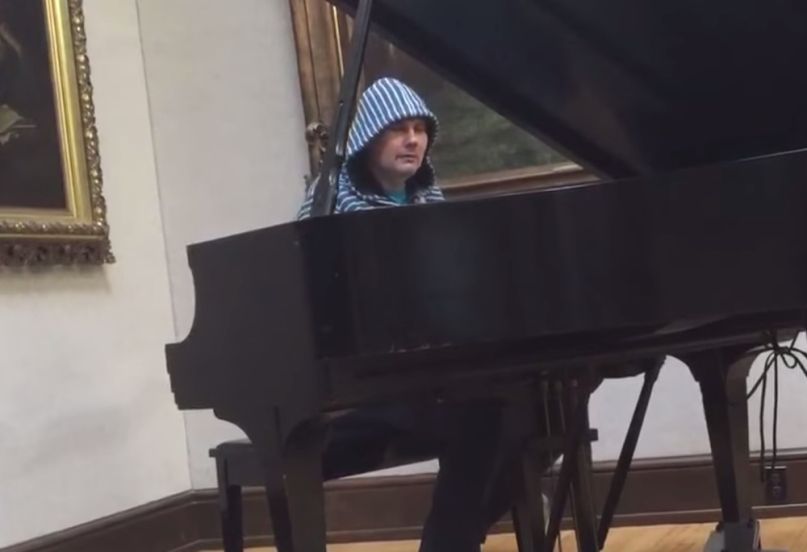 The Smashing Pumpkins are currently on the road for their first-ever acoustic tour dubbed In Plainsong. During the “VIP Experience” portion of their show in Des Moines, Iowa over the weekend, the band offered their fans a special surprise: a piano-led cover of The Beatles’ “Something”.

Frontman Billy Corgan took it on all by himself in a low-key manner. He was dressed drown in just a striped hoodie and seemed at ease — so much so that he poked fun at himself after fumbling the song’s lyrics. “It’s such a good song, and I keep fucking it up,” he tells fans with a chuckle. “If I fuck up my own song, I’m like, ‘Well, I wrote it.'” Despite his laid-back approach, Corgan’s rendition had some rather poignant moments. Check it out below.

Following In Plainsong, the band — new lineup, original drummer Jimmy Chamberlin and all — will embark on The End Times Tour, their co-headlining trek with Marilyn Manson.