The robot willingly removes his helmet 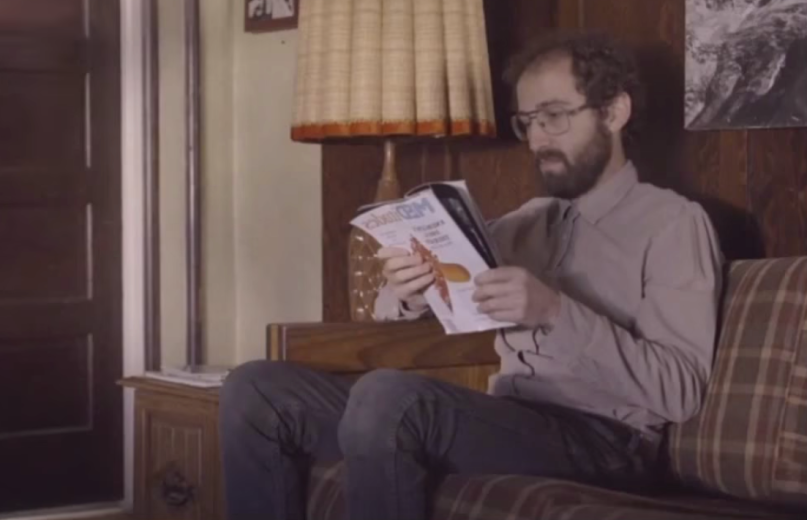 Typically the only time we see the members of Daft Punk unmasked is if they’re drunkingly playing champagne pong and aren’t cognizant of the camera. But in a new movie called Reality, Thomas Bangalter makes a brief cameo as himself — aka, without the robot mask.

The scene, which you can see below, sees Bangalter reading a magazine in a doctor’s office waiting room. Jon Heder (Napoleon Dynamite) emerges from another room, grabs the magazine, and throws it on the ground. It’s all very strange. Watch the clip below.