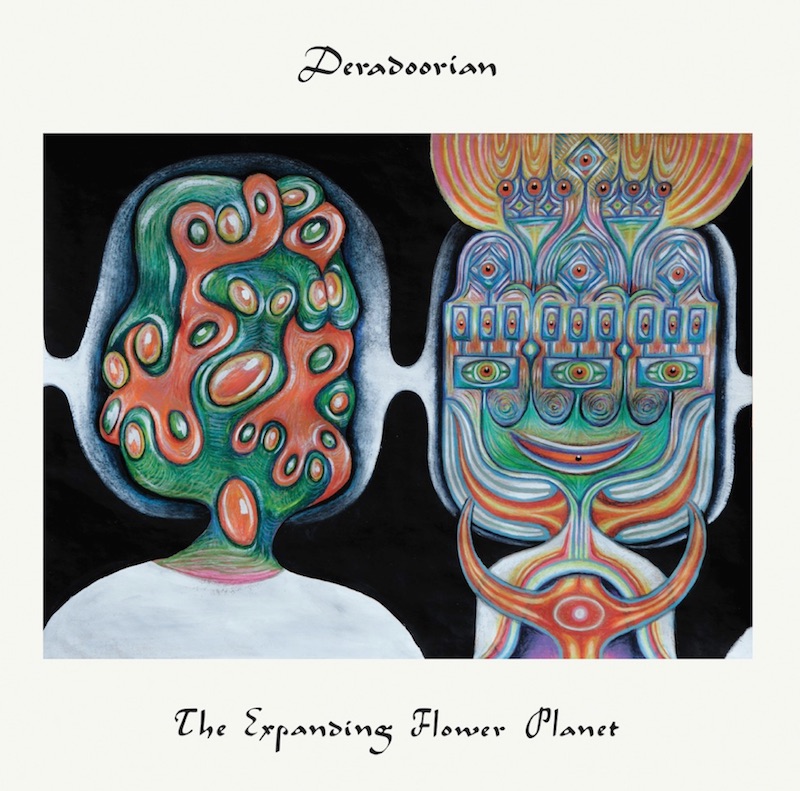 Angel Deradoorian, former bassist and vocalist for Dirty Projectors, is gearing up to release her own solo debut under the name Deradoorian. The Expanding Flower Planet is slated to hit shelves on August 21st via Anticon. According to a press release, Deradoorian — who’s also played with Avey Tare’s Slasher Flicks and counts Flying Lotus and Vampire Weekend as past collaborators — “synthesizes faint hints of Alice Coltrane and Can, Terry Riley and Dorothy Ashby.”

Our first preview of the LP comes with “A Beautiful Woman”, a gorgeous, shape-shifting number led by Deradoorian’s surreal vocals. It’s the ideal song to introduce her solo career. Listen in below.