A special tribute to Foo Fighters frontman at Glastonbury 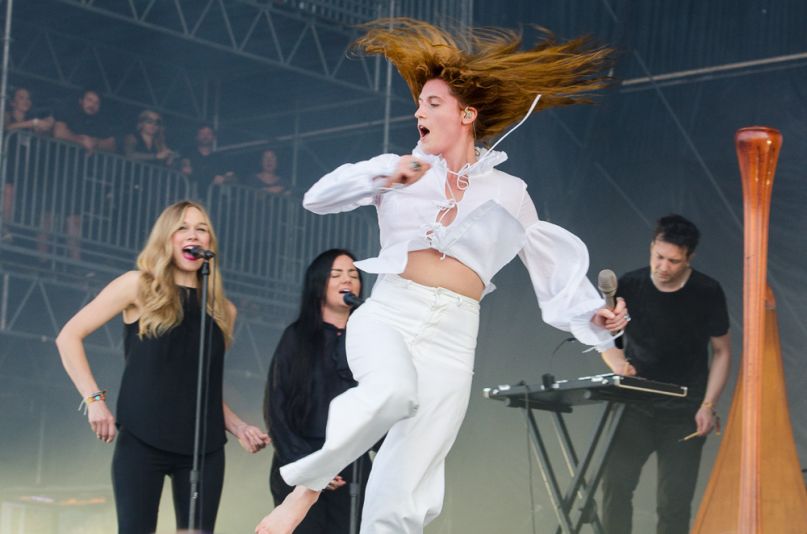 Florence and the Machine // Photo by Ben Kaye

Foo Fighters were forced to cancel their headlining set at Glastonbury after Dave Grohl fell off stage and broke his leg during a concert in Sweden. Fans of the band still got their rock ‘n’ roll fix, however, as replacement headliner Florence and the Machine performed a cover of “Times Like These”.

Florence Welch introduced the cover saying, “We’d like to dedicate this next song to the legend and all around incredible human being Dave Grohl. He was so incredibly kind and supportive to us when we were first starting out, and we were so sad to hear he broke his leg.”

Watch footage of the special acoustic, horn-laden performance below.