Florence and the Machine to replace Foo Fighters as Glastonbury headliner

"There was only one person we wanted to call and that was Florence." 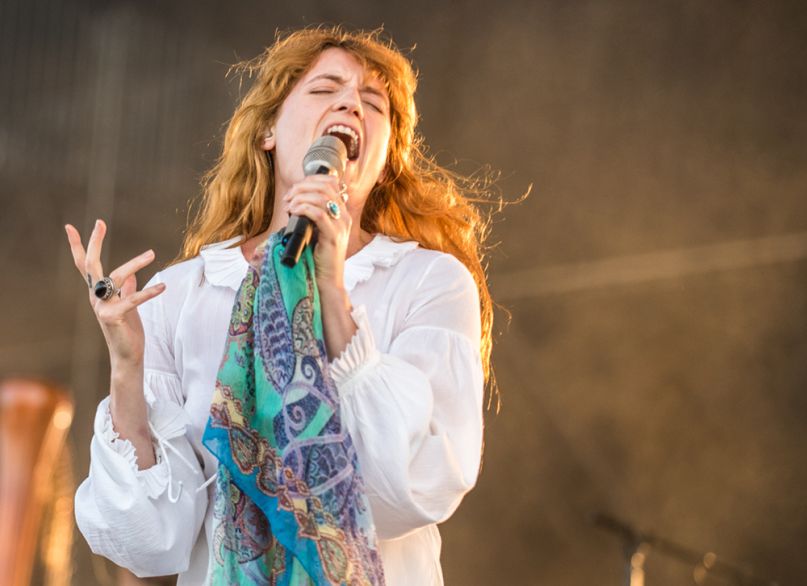 Florence and the Machine // Photo by David Brendan Hall

With Foo Fighters unable to perform due to Dave Grohl’s broken leg, Glastonbury was left with just two weeks to find a replacement headliner. Festival organizers didn’t have to look very far, however, as they’ve simply upgraded the status of Florence and the Machine.

“Once we heard… Foo Fighters had been forced to pull out, there was only one person we wanted to call and that was Florence,” explained Glastonbury organizer Emily Eavis.

Florence and the Machine were previously set to perform prior to Foo Fighters on Friday, June 26th. It’ll mark the band’s Glastonbury debut as headliner and first performance at the festival in five years.

Ironically, Florence Welch herself has been hobbled by a broken foot, but said she would be fully recovered in time for Glastonbury. Even so, the band has carried on with its tour dates, albeit with a stripped-down production to limit Welch’s movements.

Glastonbury takes place June 26th – 28th in Pilton, UK. Kanye West and The Who serve as the festival’s other headliners, with Alt-J, Lionel Richie, Motorhead, Patti Smith, The Chemical Brothers, Belle and Sebastian, Death Cab For Cutie, Spiritualized, Ryan Adams, and Death From Above 1979 also set to play. Click here to see the full lineup.