Pundits take offense to Kendrick's lyrics, his performing atop a police car 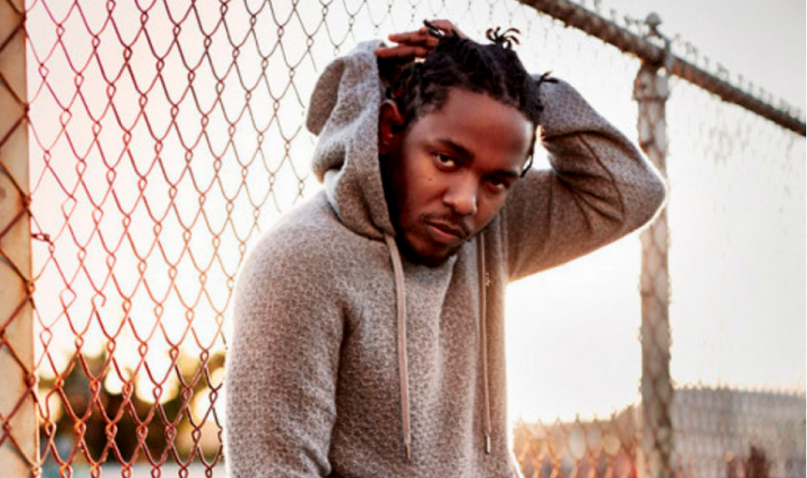 FOX News has long been a hotbed of conservative and out-of-touch views, but lately it’s been spewing something particularly gross. Instead of giving credit to the many black musicians who are doing their part to address and fight the country’s deep-seated racism, the network’s various pundits have actually been maligning them.

Last week, Sean Hannity claimed that Prince and Beyoncé’s music were “as dangerous” as the controversial symbolism of the Confederate flag. Yesterday, on FOX News’ The Five, Geraldo Rivera came to some similarly wrongheaded conclusions, saying that Kendrick Lamar’s lyrics and hip-hop in general have “done more damage to young African-Americans than racism in recent years.”

In particular, Rivera was offended by K. Dot’s excellent BET Awards performance of “Alright”, in which he stood atop a police car while rapping lines like “We hate the po-po, wanna kill us dead in the street fo sho,” and “My gun might blow.” Rivera, shirtless selfie-taker extraordinaire, called the whole affair “counterproductive” and “exactly the wrong message.” It’s an odd interpretation, for sure, considering the fact that the song is about persevering through tough times (such as racism, police brutality) and has nothing to do with inciting violence.

He capped his little analysis of “hip-hop as the real oppressor of black people” argument by saying, “We’ve got to wake up and understand what’s going on,” which is just the grandest, most ironic piece of advice.

(Also to note from this FOX segment is the female commentator who says Kendrick’s performance “didn’t excite her” or “turn her on”. Because I’m so sure that’s exactly what the Compton MC was aiming for — not to stimulate fans’ minds or draw attention to our society’s many racial and social issues, but to turn people on.)

Watch the video below. No doubt Geraldo will also take offense to Kendrick’s enlighting video for “Alright”, his rapping with high school kids, or his surprise appearance at a free music festival for Chicago teens.