Didn't He Ramble is due out this September 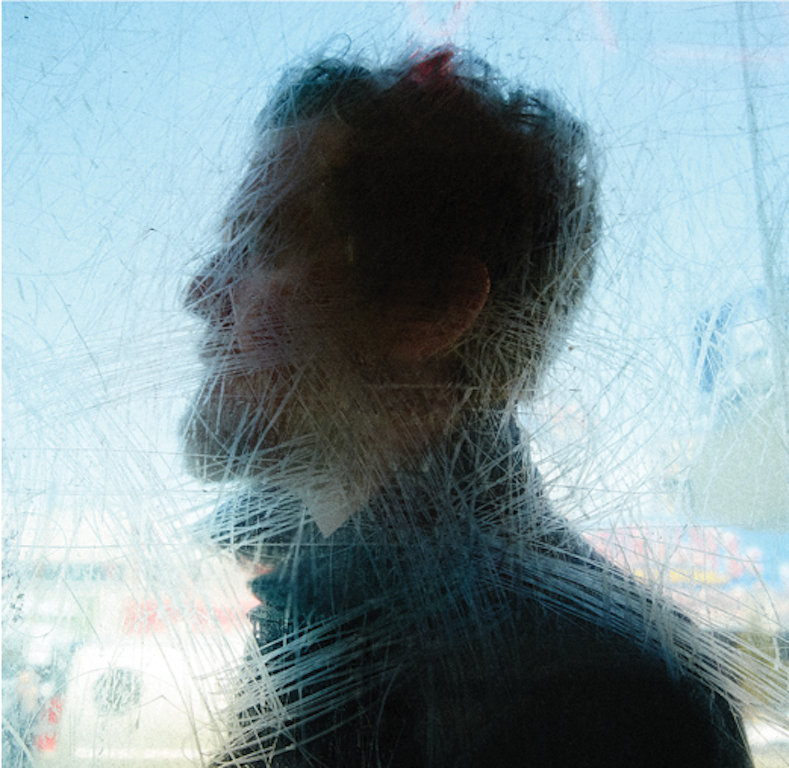 In the midst of celebrating the 25th anniversary of his band The Frames this year, Glen Hansard will release his sophomore solo LP. The Irish folk singer-songwriter has announced a September 18th due date for Didn’t He Ramble, coming via Anti- Records.

Press for the album calls it “Hansard’s most intimate and elegant record since his work in Once.” As for Hansard’s own take on things, he said, “I feel I’ve really dug deep for these songs, and I’ve been chasing specific ideas asking myself ‘what is it I’m trying to say with this line or idea?’ One would hope that through all of this that you find your voice. And, amazingly, you might find it in the smallest gesture of a song.”

As a first listen, Hansard has premiered the video for “Winning Streak”. The song is a gentle acoustic number that continues his penchant for heartening folk tunes. “‘Winning Streak’ is simply a well wish to a friend,” the songwriter told NPR, “to someone who’s been finding it hard to see the goodness in their lives … Each day we’re alive is a day we can reinvent or look at life from a different perspective. Nothing changes until we do, so it’s a song of encouragement to see these things and act on them.” Watch the corresponding video below.

Pre-orders are going on here, with digital pre-orders available via iTunes.