Turns out Captain Steven Hiller only temporarily saved the world 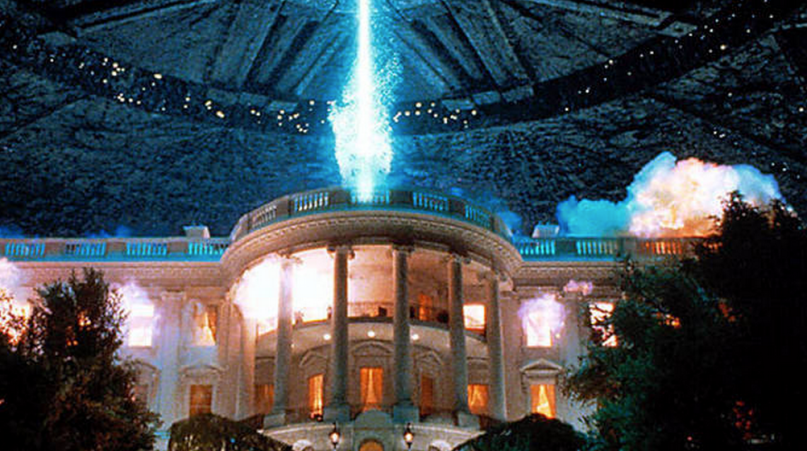 Production has formally begun for Roland Emmerich’s Independence Day 2 and with it comes our look at the film’s synopsis. Turns out Captain Steven Hiller (Will Smith) only temporarily saved the world in 1996.

“Using recovered alien technology, the nations of Earth have collaborated on an immense defense program to protect the planet,” the synopsis reads. “But nothing can prepare us for the aliens’ advanced and unprecedented force. Only the ingenuity of a few brave men and women can bring our world back from the brink of extinction.”

Emmerich offered further context in an interview with EW a few years back: “The humans knew that one day the aliens would come back, and they know that the only way you can really travel in space is through wormholes. So for the aliens, it could take two or three weeks, but for us that’s 20 or 25 years.”