It’s official: Jurassic World had the best opening weekend ever

Film shatters global records after earning half a billion dollars 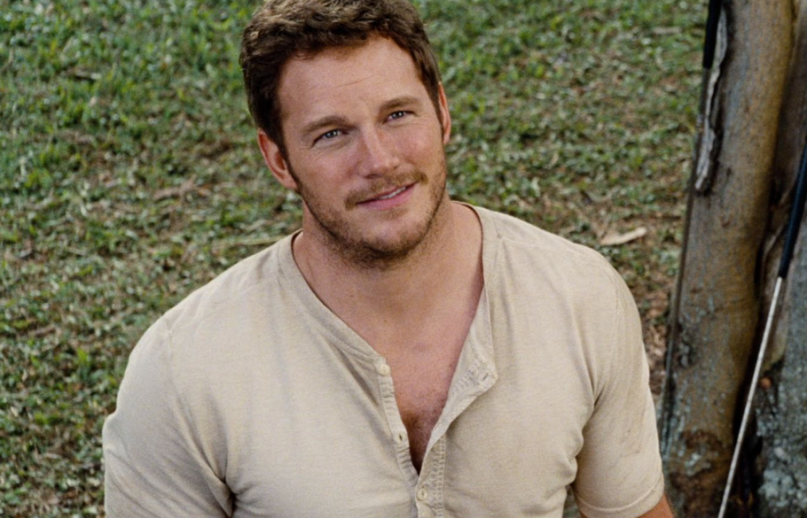 Proof that people love dinosaurs and Chris Pratt. Really love. Jurassic World made $511.8 million globally in its opening weekend of its release, the best total for a film ever.

For context: the previous record setter was Harry Potter and the Deathly Hallows Part 2, which opened to $483.2 million in 2011.

The US box office numbers are equally impressive for Jurassic World. It’s expected to make $204 million, which would give it the second best US opening behind Avengers, which made $207 million in 2012. As it’s only Sunday, there’s still a chance it can top Avengers’ total. Final numbers will be released tomorrow.

Given the monumental success of the film, you might suspect a sequel is on the way. You’d be right, as Pratt confirmed that he’s signed on to star in future installments of the franchise.

Check out our complete coverage from Jurassic Week, including a ranking of the franchise’s dinosaurs, Jurassic Park’s transition from book to film, a dissection of the complete franchise, and more.