Jon Bernthal cast as The Punisher in Netflix’s Daredevil 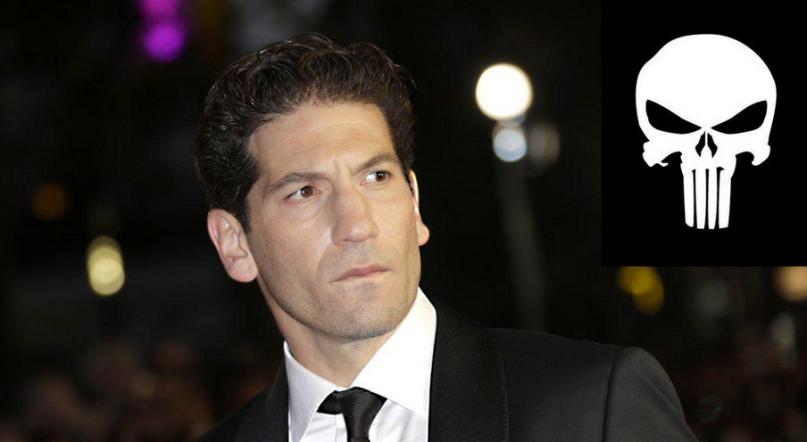 Jon Bernthal has joined season two of Netflix’s Daredevil as Frank Castle, aka The Punisher.

Marvel’s Head of Television Jeph Loeb announced the addition of Bernthal to the cast, explaining that “Castle’s appearance will bring dramatic changes to the world of Matt Murdock and nothing will be the same.” That might sound a bit heavy handed but that’s how The Punisher does things. He, like Daredevil, is a vigilante dedicated to cleaning up Hell’s Kitchen, but his methods are a little more ruthless and lethal.

The Punisher was first seen on screen in 1989, played by Dolph Lundgren. The character was rebooted in 2004 with Thomas Jane taking the titular role, and then again in 2008 with Ray Stevenson in the criminally underappreciated Punisher: War Zone.

Bernthal is perhaps best known for playing Shane in The Walking Dead as well supporting roles in Wolf of Wall Street and Fury.

No contract details have been revealed regarding Bernthal’s reign as the character, but with rumors of Marvel’s Netflix characters eventually joining the ranks of their big screen squad, one can only assume that The Punisher will fight his way back to the big screen.