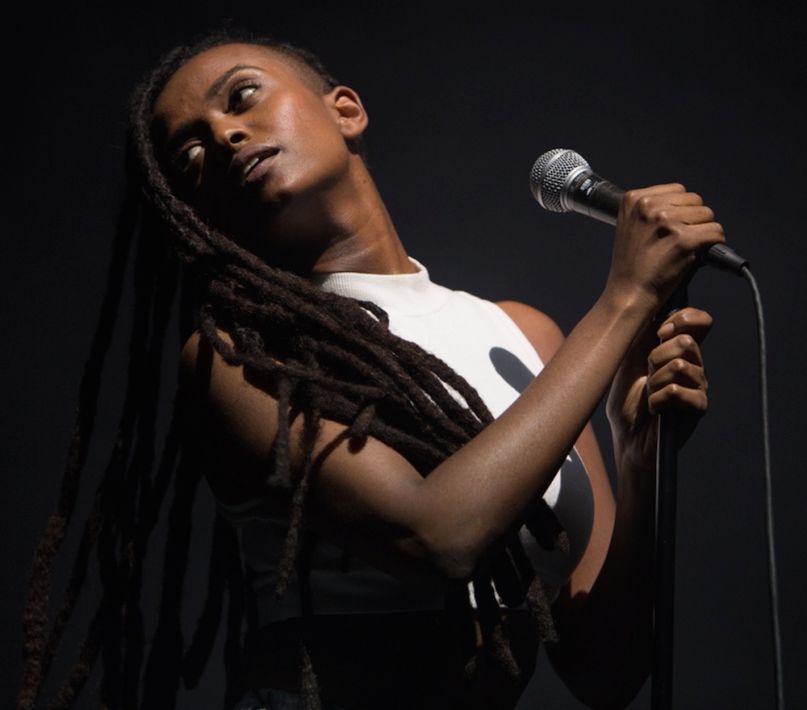 Kelela has yet to release her much-anticipated Hallucinogen EP, the follow-up to her breakthrough mixtape Cut 4 Me. Her new song, a guest-heavy collaboration featuring Skrillex, Clams Casino, and Ratking’s Hak, should tide fans over, however.

The as-yet-untitled number debuted during Know Wave’s Gully Type online radio show recently and is a slinky, brooding affair. Listen in below (scroll to the 1:21:00 mark).

Hallucinogen was originally due out in May; a new release date hasn’t been announced. The EP is said to bridge the gap between Kelela’s Cut 4 Me mixtape and her debut full-length, which is expected this fall.