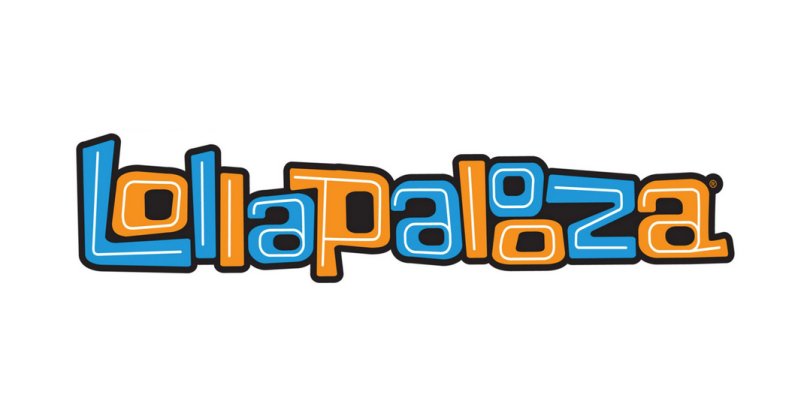 Though Grant Park has a strict 10:00pm curfew, Lollapalooza’s three-day party doesn’t end right then and there. Today, the festival announced its official aftershows, taking place in and around Chicago during the festival weekend.

Check out the full schedule below. Tickets to these aftershows go on-sale Friday, June 5th.

The War on Drugs with Philip Selway at Metro

Hot Chip with Hood Internet at The Vic Theatre

Alt-J with Boots at Aragon Ballroom

What so Not with D.R.A.M. and Zebo at The Mid

Brand New with Basement at House of Blues

Walk the Moon with Hippo Campus at The Vic Theatre

MisterWives with Jessica Hernandez & The Deltas at Park West

Ryn Weaver and Coin at Schubas

Tyler, The Creator with Taco at Concord Music Hall

Death from Above 1979 with The New Pacific at Bottom Lounge

SZA with Gabriel Garzon-Montano at Reggie’s

Pardon My French with DJ Snake and Madeon at The Mid

Strand of Oaks at Empty Bottle

Alesso with SNBRN at Aragon Ballroom

Lord Huron with Spookyland at Metro

Of Monsters and Men with Borns at House of Blues

The Wombats with Verite at Double Door

TV on the Radio with DMA’s at The Vic Theatre

Gogol Bordello with In The Whale at Thalia Hall

Carnage at The Mid

Marina and the Diamonds with Sheppard at Concord Music Hall

Catfish and the Bottleman with Circa Waves

Mick Jenkins with Hurt Everybody at Reggie’s

MSTRKRFT with Nick Bassett at Sound-Bar

The Kills with Baby In Vain at Metro

Nero at The Mid