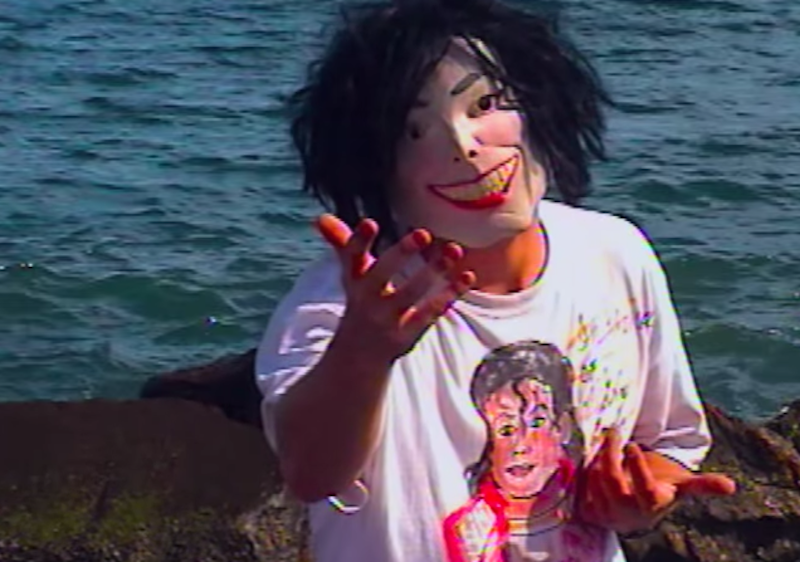 Mac DeMarco will follow up 2014’s Salad Days with the release of a new “mini-album” dubbed Another One on August 7th via Captured Tracks. After sampling the release with “The Way You’d Love Her”, DeMarco has turned in another preview with the video for the title track.

Check out the song and clip below.