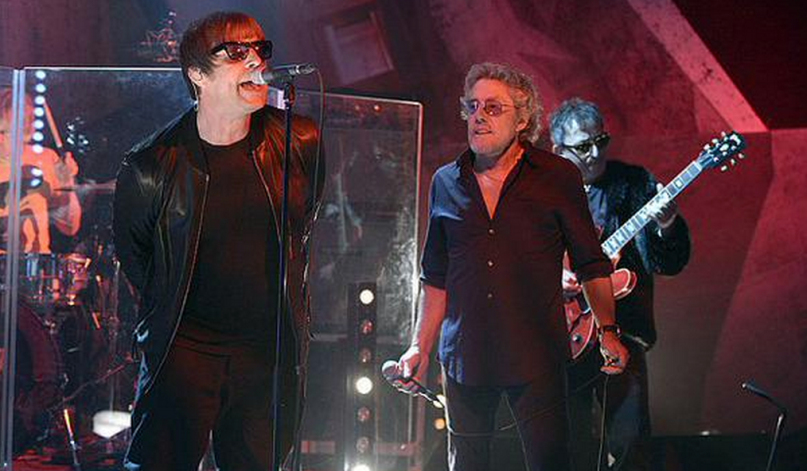 Liam Gallagher reconnected with founding member Paul ‘Bonehead’ Arthurs, who left Oasis in 1999. Also present for the performance was Zak Starkey, the son of Ringo Starr, who appeared on Don’t Believe the Truth and Dig Out Your Soul.

The trio accompanied Daltrey in performing The Who’s classic “My Generation”. Watch a recording of the performance below.