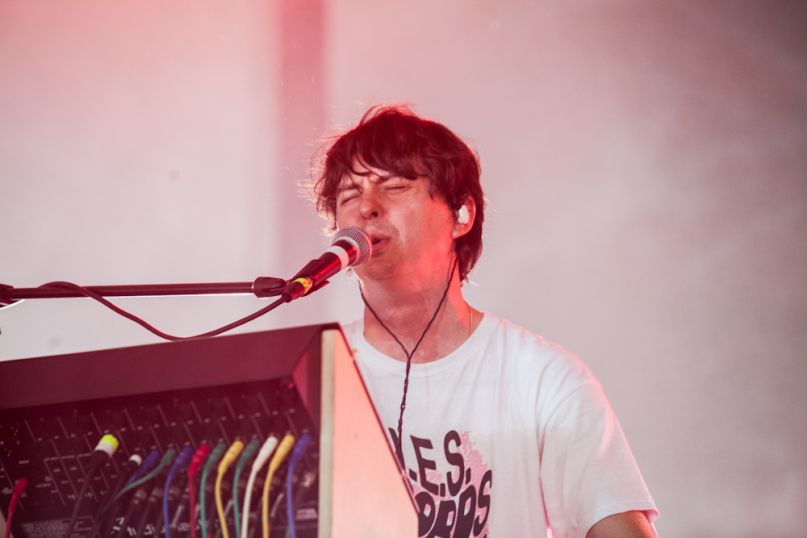 Black Dice’s Eric Copeland released his last solo album, Joke in the Hole, back in 2013. This July, he’ll revive the record in the form of a remix EP, featuring contributions from Noah Lennox, aka Animal Collective’s Panda Bear, Larry Gus, and Anthony Naples, among others.

As a preview, Copeland has shared Panda Bear’s reworking of “Cheap Treat”. Lulling yet still mesmeric, the new take is especially buoyed by the addition of Lennox’s heavenly vocals. Stream it below.

Remixes is due out on July 10th through DFA. The EP marks Copeland’s latest Animal Collective-affiliated project. Previously, he teamed up with Avey Tare to form Terrestrial Tones.