R.I.P. The Replacements, Paul Westerberg says the band is breaking up (again)

The band's three-year reunion has come to an end 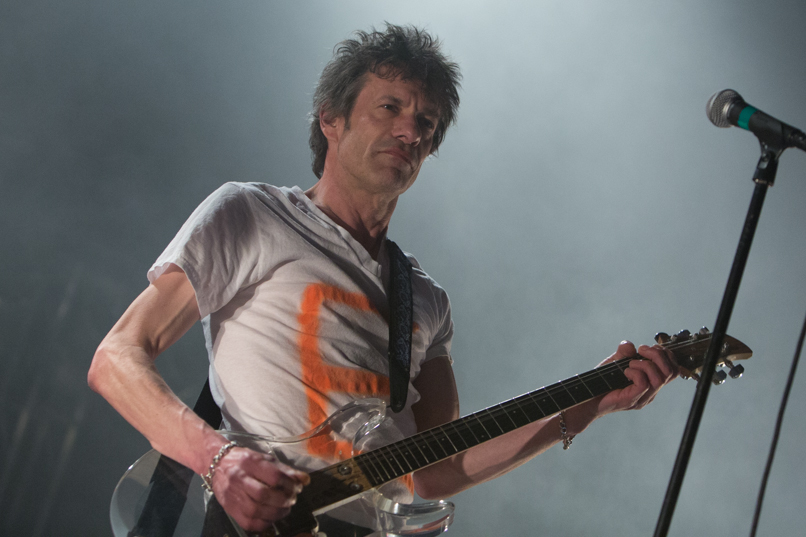 The Replacements // Photo by Philip Cosores

It appears The Replacements’ three-year reunion has come to an end. Frontman Paul Westerberg announced during band’s set at Optimus Primavera Sound today that it would be their final time together on stage.

Westerberg told the audience that the band stayed at their hotel instead of attending soundcheck. “Lazy bastards to the end,” he reportedly declared before smashing his guitar on stage.

In 2012, Westerberg and bassist Tommy Stinson reunited to record a benefit EP for their former bandmate Slim Dunlap, who suffered a severe stroke. The following year, the duo headlined Riot Fest’s installments in Toronto, Denver, and Chicago, marking The Replacements’ first live performances in 22 years. In 2014, they returned to the stage again to play Coachella and Boston Calling. They also appeared on The Tonight Show with Jimmy Fallon, and staged a hometown show in their native Minneapolis. Earlier this year, they embarked on an extensive North American outing.

The Replacements had been working on new music, recording up to eight songs over the course of two separate sessions. However, Westerberg seemed to have a change of heart in recent weeks, perhaps no more evidenced the by his apparel during the band’s tour. Each night, Westerberg wore a t-shirt with a different letter spray painted onto the front and back. When pieced together, the shirts spelled out the phrase, “I have always loved you. Now I must whore my past.”

According to Billboard, a source close to the band has confirmed their reunion may be short-lived. Additionally, they’ve canceled two concerts scheduled for next month.

Below, revisit The Replacements’ 2014 performance on Fallon.