Another cut off the duo's first album in five years, Magnifique 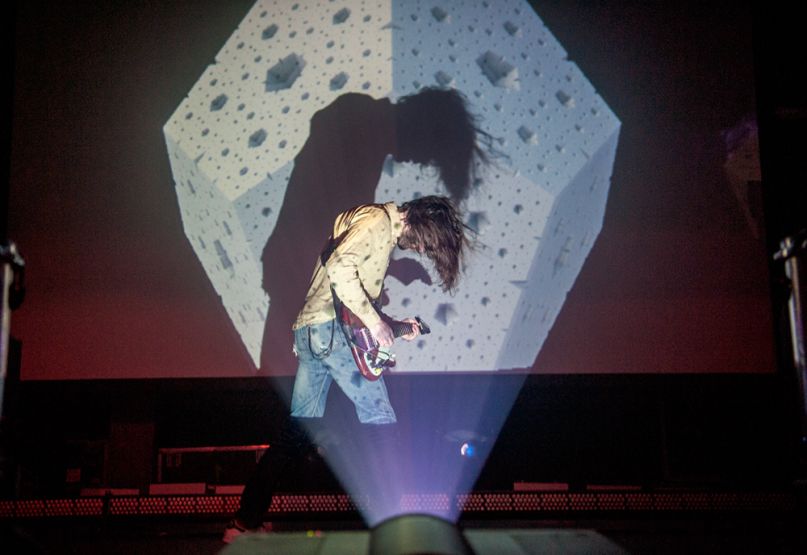 Ratatat is just four weeks away from the release of its first album in five years, Magnifique. Already we’ve heard “Cream on Chrome” and the “Intro” track; now, the Brooklyn duo’s broken off another piece of the LP with “Abrasive”.

Though its title may suggest a punk rock scorcher, the song’s a sleek cut built with velvety grooves. If you were a fan of the Ratatat’s last four LPs, consider this tune right up your alley. Check it out below via its equally chill video, which features animated folks (Saturday Night Fever’s Tony Manero?) getting their dance on.

Magnifique arrives on July 17th via XL Recordings. The band’s also set to tour North America over the next few months.