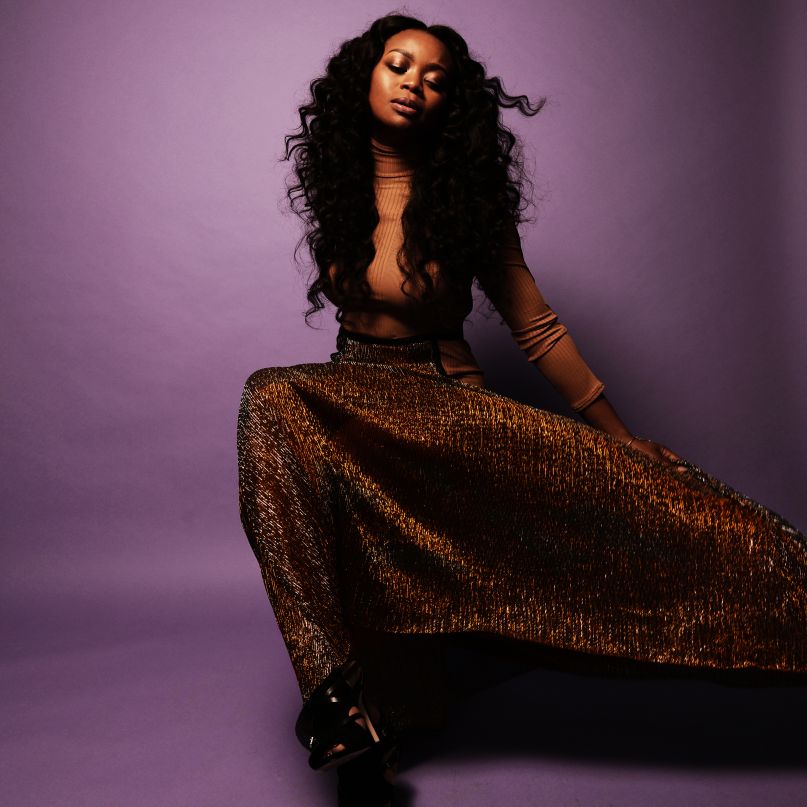 Singer Ruby Amanfu has collaborated with countless A-list artists over the years. In addition to Alabama Shakes’ Brittany Howard and Patti LaBelle, she’s teamed up with Third Man honcho Jack White, lending her talents to his solo record Blunderbuss as well as singing with the rocker during his 2013 Grammy Awards performance of “Love Interruption”. This summer, instead of working alongside the greats, she’ll be covering them on her forthcoming LP titled Standing Still.

One of the cuts off the new record is a captivating take on Kanye West’s 808s & Heartbreak track “Street Lights”. With stark piano standing in for buzzy synths, it’s a soulful, smoky rendition from start to finish. Listen in below.

In an interview with Rolling Stone, Amanfu described how the cover came together and what it means to her:

“It was the first night in the cabin. I had talked with the band about how we were going to flip this Kanye West song on its head. I wanted to turn it into a waltz but didn’t want to overthink it, so we just did what came instinctually. I sang to candlelight only and we just went for it. We did three takes of it and the third time was the charmed one that ended up on the record. I’m glad this is the first song everybody gets to hear because this is exactly where our album started.”

“[It] reminds me of those moments in life when time can present itself as a curse instead of a blessing. Time can often define an experience in a way that makes it feel like the moment has passed us by and faded out of view too quickly to fully grasp it. All you can do is keep paying your dues and keep moving forward and hope that those streetlights guide you to the destination you’re hoping for.”

Standing Still is due out on August 28th via Thirty Tigers/Rival & Co. Records.