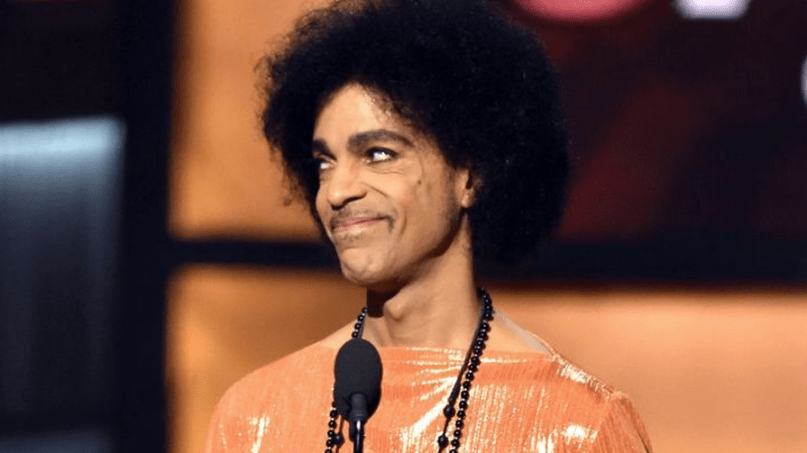 In the wake of the racially-charged shooting massacre in Charleston, South Carolina, many have called on a ban of the Confederate flag. Several retailer including Walmart have obliged, pulling Confederate-themed merchandise from their shelves.

“Some retailers — Sears, Walmart, Amazon, eBay and the rest of the retailers in the last 24 hours — have announced that they intend to discontinue sales of the Confederate flag,” Hannity said during a segment on his daily radio show Thursday. “Now I have a question: Can you still buy a Jay Z CD at Walmart? Does the music department at Sears have any Ludacris albums? Can I download 50 Cent on Amazon? Can I do that? Can I get some Snoop Dogg albums on eBay? Because a lot of the music by those artists is chock-full of the ‘N word,’ by the way and the ‘B-word,’ and the ‘H-word,’ and racist, misogynist, sexist anti-woman slurs none of those retail executives would be caught dead using.”

Hannity also criticized President Obama for his relationship with Jay Z, Beyoncé, and Prince, who performed a private concert at the White House earlier this month.

“It’s OK for Obamas teenage daughters and people going into these stores and buy music chock full of the ‘N-word’ and ‘B-word,’ maybe we should consider banning that too. Since we’re in the process of banning everything,” Hannity concluded.

A recording of Hannity’s comments can be heard below: