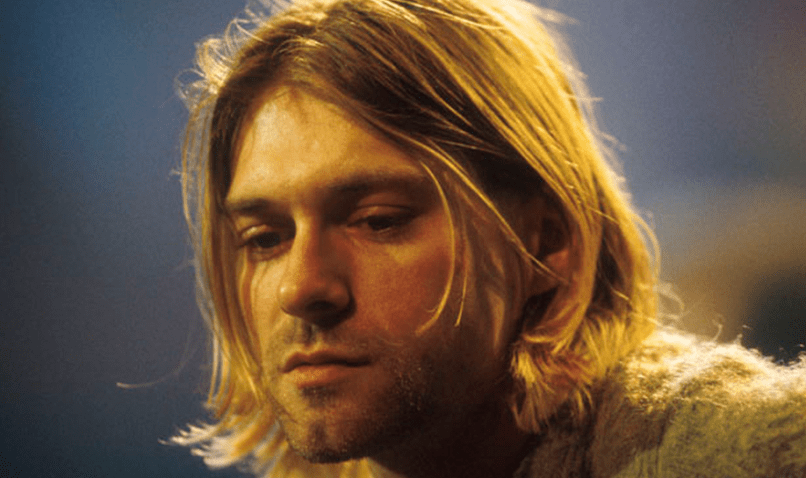 Conspiracy theorists have long speculated that the death of Nirvana frontman Kurt Cobain was more insidious than a suicide. In a new documentary called Soaked in Bleach, director Benjamin Statler takes a look at the rock star’s end through the eyes of Tom Grant, a private investigator Courtney Love hired to locate the missing Cobain just days before he was found dead.

Not only does the film reveal some supposedly convincing evidence from Grant’s point of view, it also sees former Seattle Police Chief Norm Stamper, who was in office at the time of Cobain’s death, saying he’d reopen the case if he were still Police Chief today.

“We should in fact have taken steps to study patterns involved in the behavior of key individuals who had a motive to see Kurt Cobain dead,” Stamper admits in the film, according to Alternative Nation. “If in fact Kurt Cobain was murdered, as opposed to having committed suicide, and it was possible to learn that, shame on us for not doing that. That was in fact our responsibility.”

In March 2014, Seattle police briefly reexamined the investigation after a cold case detective discovered unseen photographs from the crime scene. However, police ultimately concluded the photographs provided no new evidence and the case was again closed.

For her part, Love has been attempting to legally block Soaked in Bleach from being shown in theaters, going so far as to send cease and desist letters to any establishment planning on airing it. She claims the film “falsely presents a widely and repeatedly debunked conspiracy theory that accuses Ms. Cobain of orchestrating the death of her husband Kurt Cobain.” The Love-approved documentary, Montage of Heck, has meanwhile received vast critical acclaim.

Watch the trailer for Soaked in Bleach below.