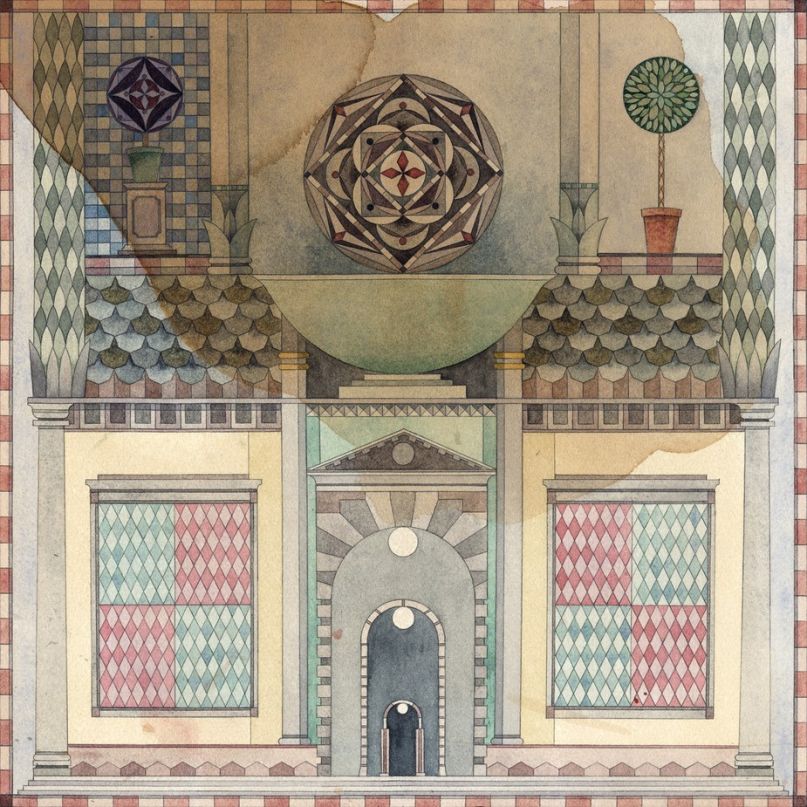 The 10-track effort serves as the long-awaited sequel to 1998’s The Shape of Punk to Come, making it the band’s first album in 17 years. The band was joined in the studio by producer Nick Launay (Arcade Fire, Kate Bush), with additional contributions from Shellback (Taylor Swift, Britney Spears). News of the album came on the heels of the band’s current summer.

“It’s not a reunion anymore,” frontman Dennis Lyxzén explains of the album. “This is one of the most radical things we’ve ever done, both musically and lyrically.” Part of the inspiration for Freedom came from the band’s own legacy.

Pre-orders are ongoing. Watch music video for the album’s opening track, “Elektra”, below.