Surviving members of N.W.A. to reunite for first concert in 26 years 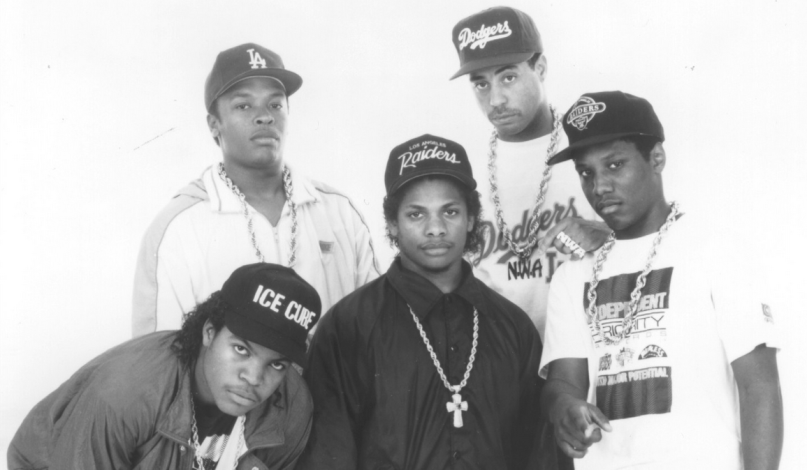 To coincide with the premiere of the N.W.A. biopic Straight Outta Compton, the seminal hip-hop group’s surviving members will perform together for the first time in 26 years.

Taking place on June 27th at the Staples Center in LA, part of this year’s BET Experience, the concert will see Ice Cube, DJ Yella, and MC Ren revisiting N.W.A.’s iconic discography. Though Dr. Dre‘s name was not included in today’s announcement, Ice Cube insinuated his participation as well (“You know, if you wish upon a star, you never know.”)

Additionally, Ice Cube promised appearances from Kendrick Lamar, Snoop Dogg, and ScHoolboy Q. “It’s just gonna be one of those ‘I wish I were there in L.A. nights.’ And we’re gonna rock that shit, no problem.”

A return to the stage isn’t the only thing Ice Cube has planned, however. He also said the members of N.W.A. are working on new music to soundtrack Straight Outta Compton. “We’re definitely dibbling and dabbling, so to speak. It’s all about how great it comes out when you’re creating something. We can throw anything together; we can put rhymes and beats together easy. But our expectation level is so high, and if we meet our threshold, the world gets to hear what it is. If we don’t, we still need more time together to make it happen. It’s really some TLC, tender love and care, being put into these records. We’ll see what it is.”