Chance the Rapper, Chromeo, and Dinosaur Jr. among the latest lineup additions 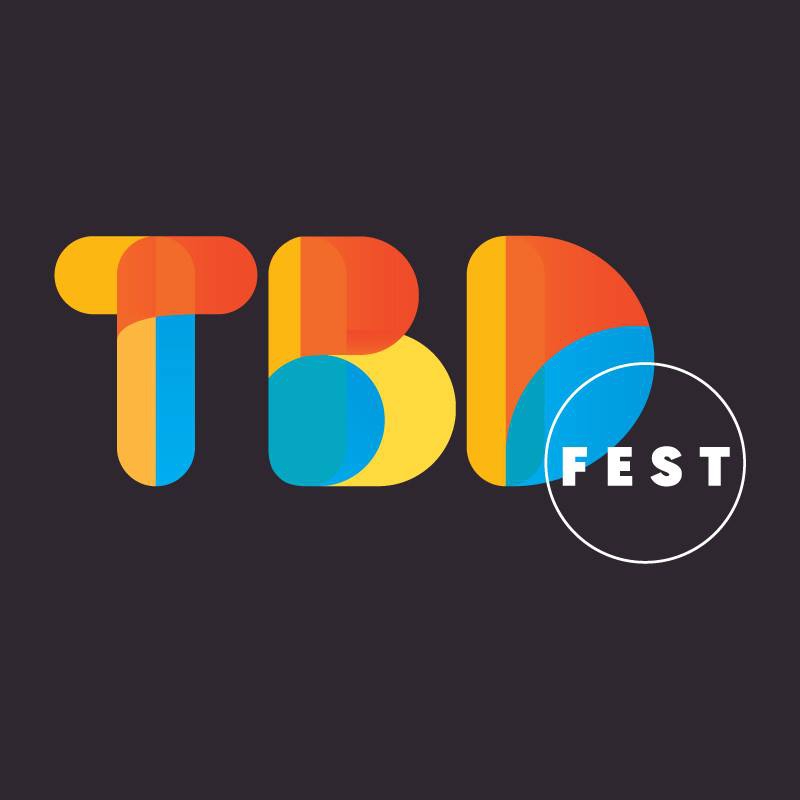 Sacramento’s TBD Fest has revealed its full lineup for 2015. The three-day festival takes place September 18 – 20th at the Republic of California.

The lineup boasts Tears For Fears, Cut Copy, Tyler the Creator, Death Grips, and Ratatat along with newly announced additions including Chance the Rapper, Chromeo, Dinosaur Jr., The Glitch Mob, and Towkio.

Three-day and VIP tickets are now available to purchase. Or, you can enter to win a pair of GA passes below.