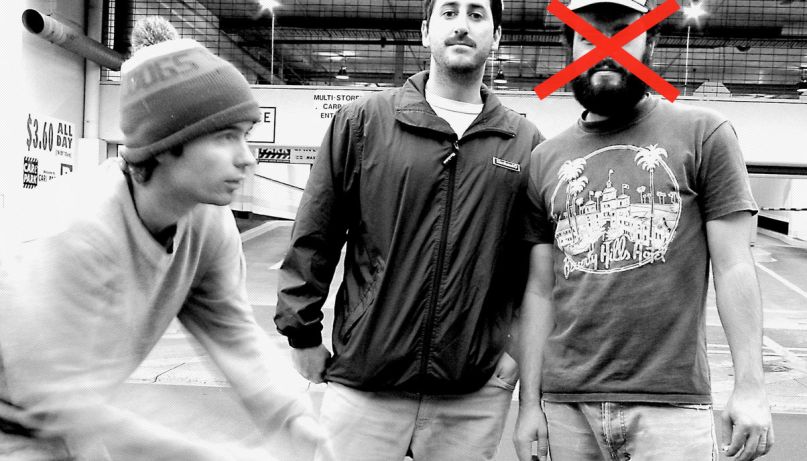 We’ve been waiting on word about something new from The Avalanches for 15 years now. As fans continue to anticipate the sophomore follow-up to their excellent Since I Left You debut, they’ve had to find satisfaction in non-album tracks like a cover of Judy Garland’s “Get Happy” and a remix of Hunters & Collectors’ “Talking To A Stranger”. Danny Brown has also teased a world-changing collaboration with the Aussie electronic outfit, but so far, nothing. Now, it seems there was some quiet movement with the band recently, but not in the way many had hoped.

It turns out that early last year, the band quietly parted ways with founding member Darren Seltmann. News of Seltmann leaving came as early as February 2014, but has not been widely reported on until recently.

Seltmann’s wife, singer-songwriter Sally Seltmann, initially told Melbourne’s Herald Sun about the lineup shift in an interview. “He’s not in The Avalanches any more,” she said last year, adding that “nobody seems to pick up on that.” The Sun reached out to a representative from the band’s label, Modular Records, who confirmed that The Avalanches is officially a duo. “Yep, Darren hasn’t been in the band for a while,” the representative told the paper, “So officially the band is Robbie Chater and Tony Di Blasi right now.”

Even a man down (they’ve actually lost six members since their inception), The Avalanches do still have an album in the works. “Album sounds awesome,” the Modular rep continued, “but there’s no dates or anything planned. The official line is ‘stay tuned’.”

So, as you’ve probably been very used to doing at this point, stay tuned.