Faith in the Future arrives this September through Partisan Records 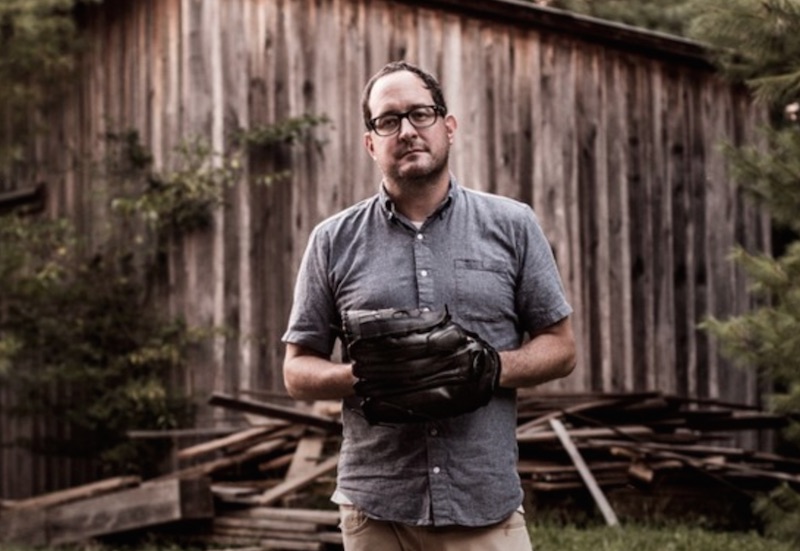 This summer, The Hold Steady frontman Craig Finn will return with his second solo album. Faith in the Future, the follow-up to 2012’s Clear Heart Full Eyes, is slated to hit shelves on September 11th through Partisan Records. It was produced by Josh Kaufman (The National, Josh Ritter) and recorded at The IsOkOn studio in Woodstock, New York.

Our first taste of the new LP comes with “Newmyer’s Roof”, which according to Finn, was written as sort of a reaction to the tragic events of September 11, 2001. “It’s a song about believing that something better is coming,” he tells NPR, adding, “It’s a song about light after darkness.” Listen to the mid-tempo number below.

Finn penned a long note about the track and its relation to the album:

“Just less than a year later came the terrible events of September 11, 2001. I was working at an office in Union Square and my friend and boss Chris Newmyer suggested we come to his apartment on 2nd Avenue in the East Village. We could see the towers from the roof he said.

“We went up there and saw the towers burn and then collapse. At some point he suggested we get some beer. I didn’t know what to feel that day, most of us had no emotion to access. So we got some beer, and drank them while watching the World Trade Center go down. It sounds detached now, but at the time it made sense on a day when nothing else made sense. I spent some years after that in darkness.

“There was a girl in the 33rd floor of one of the towers that was a receptionist at an investment bank. She went to work that day and when the plane hit they asked her to stay where she was. They said it was safest. She decided against that and walked out of the towers and, like the rest of us, did her best to get on with her life.

“Some years later I went to a birthday party. I talked to this girl. We talked all night. We fell in love and are still together. I came out of the darkness. I’m glad she didn’t do what they told her to do.

Pre-orders for Faith in the Future can be made via Finn’s PledgeMusic page. In addition to the usual donation/pledge incentives, he’s offering “fantasy football, outgoing voicemail messages, house concerts, handwritten lyrics, a book club” and even a record-shopping outing. Limited pre-orders also come with a digital EP featuring “Newmyer’s Roof” and four non-album tracks.