Albums from Radiohead, Atoms For Peace, and Yorke's solo catalog are all available to stream 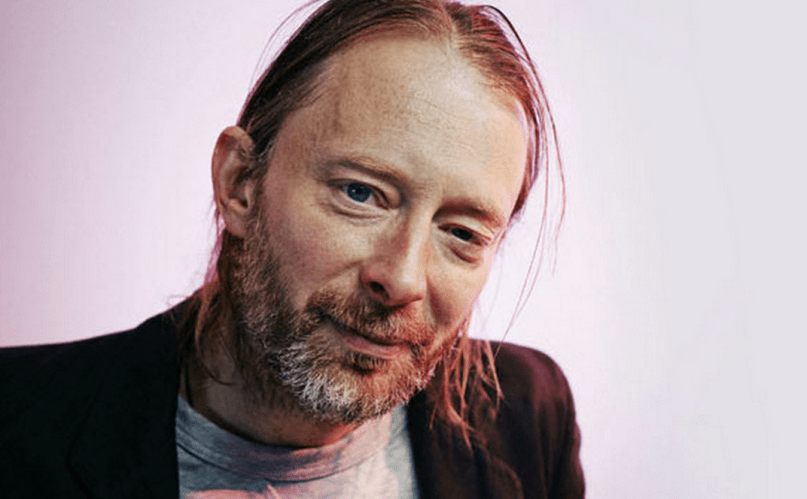 Just hours after its launch, we’re still unpacking all the contents Apple Music has to offer. The streaming music platform debuted with noteworthy exclusives from Taylor Swift and Dr. Dre, and also brought along surprise releases from Trent Reznor and Pharrell Williams.

Less pronounced but equally massive is the inclusion of Thom Yorke’s discography. As Stereogum discovered, both of Yorke’s solo albums, Atoms For Peace’s Amok, and Radiohead’s In Rainbows are all streaming on Apple Music.

It’s a big coup for Apple as Yorke famously pulled his catalog from other streaming services due to the belief that artists were not being fairly compensated. He also criticized services such as Spotify for “trying to become the gatekeepers” of music. “I feel like as musicians we need to fight the Spotify thing,” Yorke said in a 2013 interview. “We don’t need you to do it. No artists need you to do it. We can build the shit ourselves, so fuck off … To me this isn’t the mainstream, this is is like the last fart, the last desperate fart of a dying corpse. What happens next is the important part.”

Yorke experimented with alternate forms of release with his 2014 solo album Tomorrow’s Modern Boxes, which was released exclusively through BitTorrent. By all accounts, it was a major success. Now, however, that album and the rest of Yorke’s catalog can all be streamed by subscribers of Apple Music.

As far as we know, Apple’s royalty rates are on par with Spotify’s. Perhaps, like Taylor Swift, it was just a gut decision…

This is simply the first time it's felt right in my gut to stream my album. Thank you, Apple, for your change of heart.