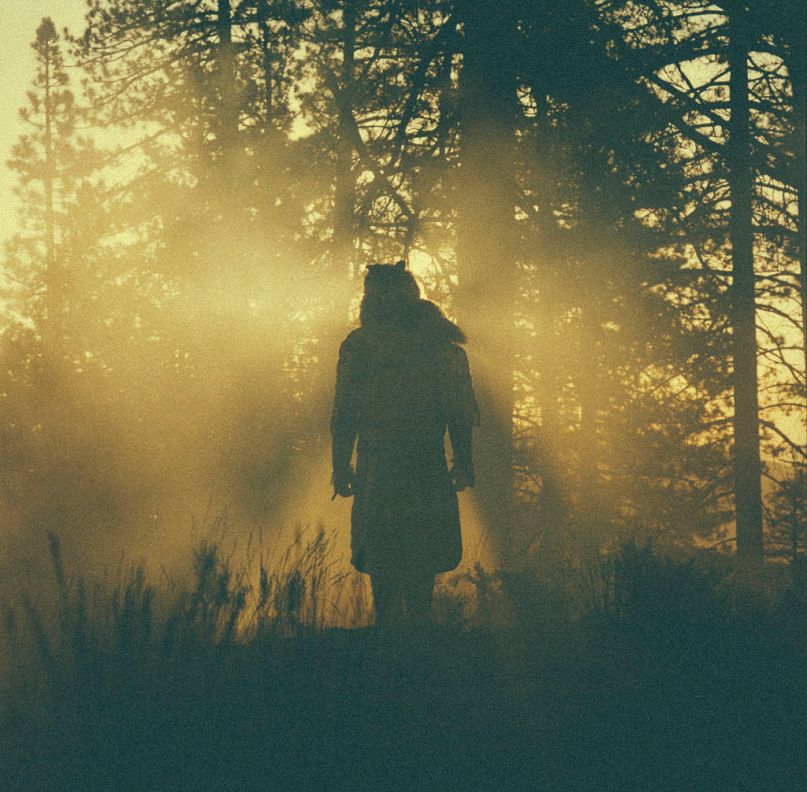 After a brief reprieve, the surprise album has returned. The latest comes from producer/bassist/R&B singer Thundercat, who just announced a new mini-LP titled The Beyond/Where the Giants Roam will be out next Monday, June 22nd.

According to a press release, The Beyond/Where the Giants Roam “takes listeners on six spiraling excursions to the outer limits of jazz-funk.” In addition to longtime collaborator Flying Lotus, jazz legend Herbie Hancock is set to appear. The six-track effort, due out through Brainfeeder Records, marks Thundercat’s first solo release in two years. In the time since dropping his well-received 2013 record, Apocalypse, he’s appeared on high profile records like Kendrick Lamar’s To Pimp a Butterfly and FlyLo’s You’re Dead!.

In anticipation, Thundercat, born Stephen Bruner, has unveiled the first single in “Them Changes”. The funk-laden number was co-produced by FlyLo and features saxophone from jazz musician Kamasi Washington, who’s previously worked with Lauryn Hill and Nas. Listen in below.