Studio executive confirms details of sequel 30 years in the making 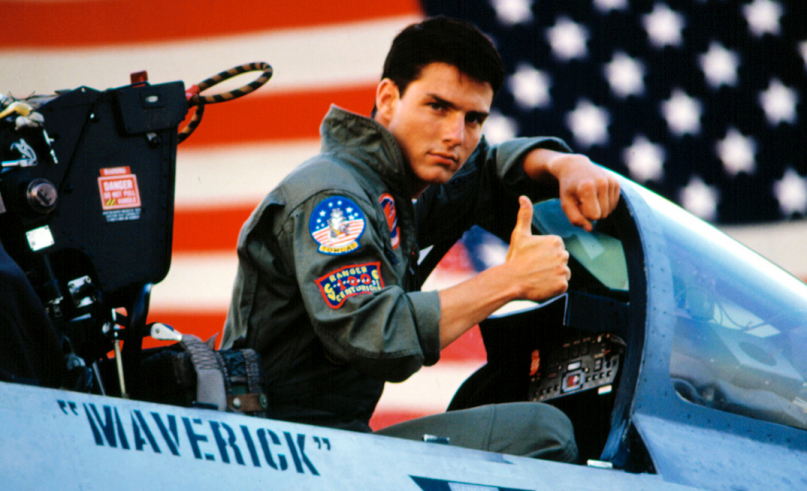 It sounds like a plot conceived by the creators of South Park, but Skydance Production is 100% serious about its storyline for the long-awaited sequel to Top Gun.

During a recent press junket in Berlin, Skydance CEO David Ellison revealed that Tom Cruise’s character Maverick will return to the cockpit 30 years later, this time to battle drones.

“It is very much a world we live in today where it’s drone technology, and fifth-generation fighters are really what the United States Navy is calling the last man-made fighter that we’re actually going to produce, so it’s really [about] exploring the ‘end of an era’ of dogfighting and fighter pilots and what that culture is today,” Ellison explained. “The plot will take place in the present day to account for the decades between the sequel and 1986.”

The film’s script is being developed Justin Marks (Street Fighter II: The Legend of Chun-Li). As of yet, the studio has yet to select a director to helm the project (original director Tony Scott passed away in 2012), but Ellison is committed to making a film relying less on digital effects.

“As everyone knows with Tom, he is 100 percent going to want to be in those airplanes, shooting it practically,” Ellison explained, adding that he hopes production will begin “very soon.”

Below, watch a clip from South Park’s Drones episode.