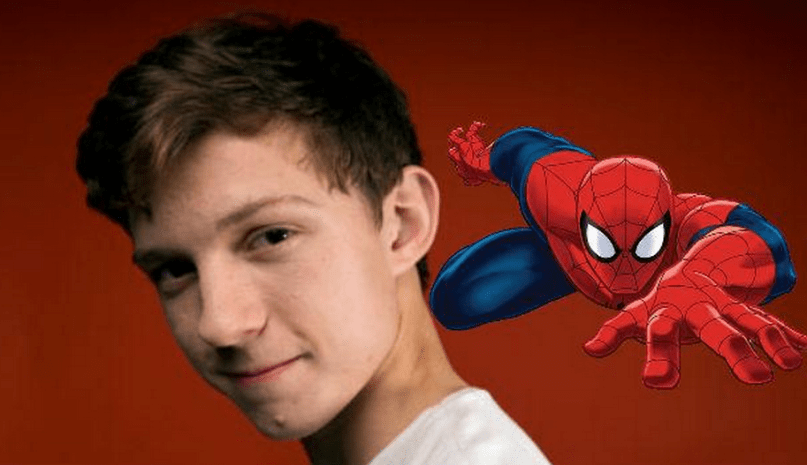 Tom Holland has won the role of Spider-Man. The 19-year-old British actor will shoot Spidey’s webs and don Peter Parker’s glasses for the franchise’s next film, due out in theaters in IMAX and 3D on July 28th, 2017. Additionally, Marvel and Sony have tagged Jon Watts (Cop Car) to serve as director of the film.

Holland’s previous acting credits include playing the title role in Billy Elliot the Musical at the Victoria Palace Theatre, London, and starring opposite Naomi Watts and Ewan McGregor in the 2012 tsunami film The Impossible.

His casting makes a lot of sense based on what we know about Marvel’s plans for their tentpole hero. The studio previously said they wanted a Spider-Man young enough to last three to four high school-set solo films awash with “John Hughes humor and emotion.” Holland’s boyish features will likely allow him to play the part through multiple years without appearing to out-age the role. And at 19-years-old, the studios won’t have to deal with the legal limitations on working hours for underaged actors.

Before swinging to the screen for the Sony-led solo films, however, Holland will make his first appearance as Spidey in Captain America: Civil War, due in theaters May 6th, 2016. He’ll get right to work, as directors Joe and Anthony Russo are currently shooting the film in Atlanta from a script by Christopher Markus and Stephen McFeely. That quartet is also signed on for the two-part Avengers: Infinity War, during which Holland is also expected to play a part.

Prior to today’s announcement, Holland teased the casting by posting Instagram videos of him performing a few Spidey-esque moves.