Watch Björk’s immersive video for “Stonemilker”, which was filmed specifically for Oculus Rift 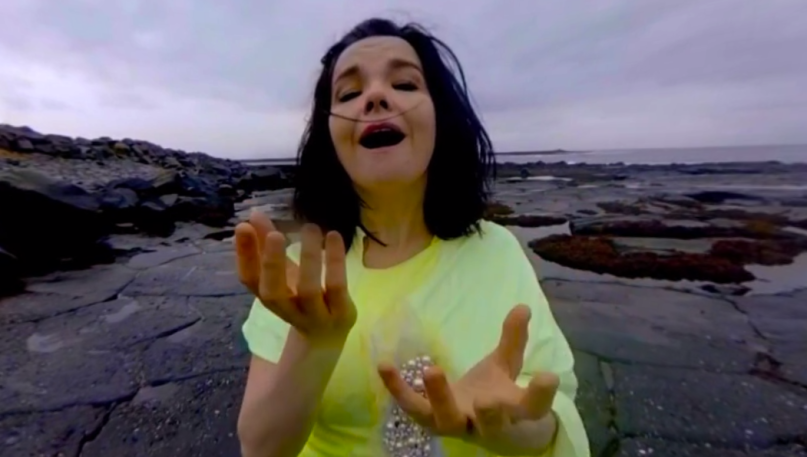 Not one to be faint of imagination, Björk’s latest music video for “Stonemilker” was filmed specifically for the virtual reality platform Oculus Rift. The result is a unique 360-degree production that captures every angle of the Icelandic songstress as she sings the song from Beach Island in her native Iceland.

The video was previously on exhibition at New York’s Museum of Modern Art as part of a retrospective on Björk’s career. Now, it’s been uploaded to YouTube. Viewers can control the angels of the video using the arrows in the top left corner.

“Stonemilker” appears on Björk’s latest album, Vulnicura, which she’ll further support with an appearance at the Governors Ball Music Festival this weekend.