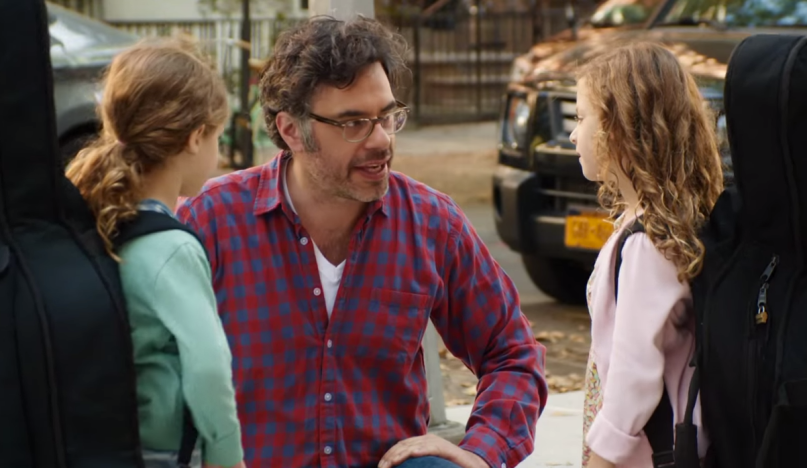 One of the more charming films to come out of this past year’s Chicago Critics Film Festival was James C. Strouse’s indie comedy, People Places Things. Yes, we realize it actually opened at Sundance Film Festival months prior, but we just couldn’t make it to a screening.

Starring Jemaine Clement, who tops a stellar cast featuring Regina Hall, Jessica Williams, Stephanie Allynne, and Michael Chernus, the film follows a recently estranged father of two, who struggles in New York City as a professor, a graphic novelist, and, well, a lover. His attempts to return to the dating scene make for one hilariously awkward series of events that tickle the funny bone and the soul.

Film Editor Justin Gerber called the film “heartwarming” in his recent review, writing: “People, Places, Things is as simple as its title, but this isn’t a bad thing. We’ve become conditioned to believe that anything less than great is somehow unworthy when that isn’t and should never be the case.” Speaking personally, it’s one of the more supremely enjoyable films I’ve seen in recent memory.