Watch Michael Fassbender as the Mad King in trailer for MacBeth 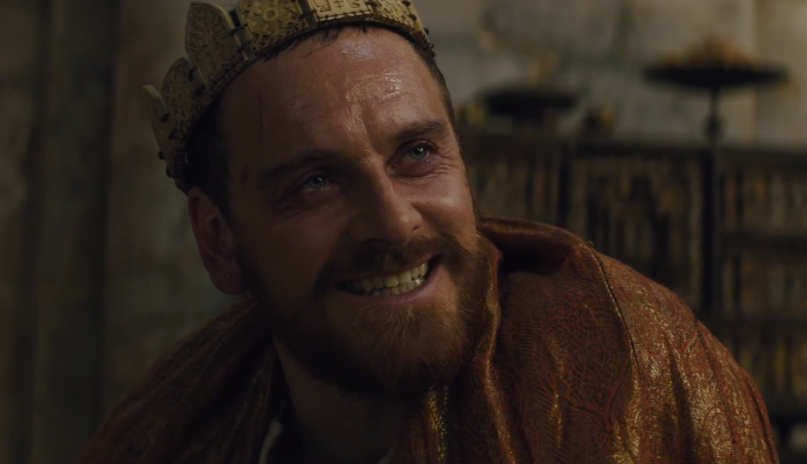 Studiocanal has released the first trailer for its upcoming film adaptation of Shakespeare’s classic/cursed play MacBeth.

Directed by Justin Kurzel (The Snowtown Murders), the film stars Michael Fassbender in the title role and Marion Cotillard (The Dark Knight Rises) as Lady MacBeth. (Interestingly, all three are set to reunite for the upcoming Assassin’s Creed video game adaptation, as well.)

The film hits British theaters on October 2nd, with a US date forthcoming. For those unfamiliar with the work, here’s the official film synopsis: “Macbeth, a duke of Scotland, receives a prophecy from a trio of witches that one day he will become King of Scotland. Consumed by ambition and spurred to action by his wife, Macbeth murders his king and takes the throne for himself.”