Jason Isbell – Something More Than Free 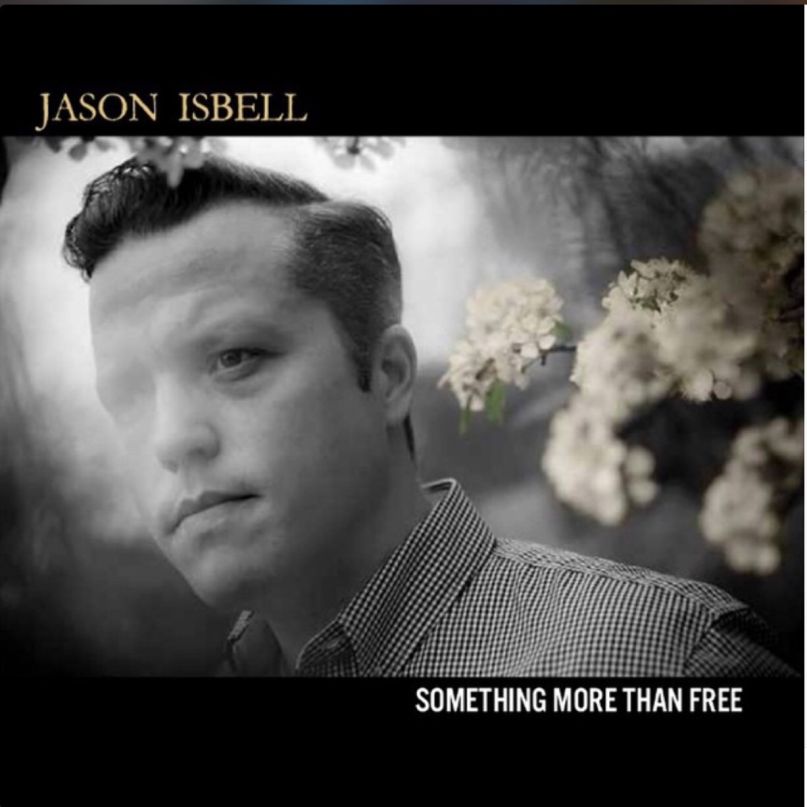 For most musicians, putting aside the past is practically impossible. Their scars are inseparable from their art. Many are paralyzed by the troubles crowding their rearview mirrors, but a select few succeed in channeling that anguish into cathartic, brutally exposed exhibitions of perseverance.

Fresh out of rehab and barely back on his feet, Jason Isbell put his past on public display in 2013’s desolate masterpiece, Southeastern. The elegiac LP felt unabashedly honest and sincere, establishing Isbell as one of the most talented and truthful songwriters on the scene. Now, with a couple years of sobriety under his belt, a successful marriage to bandmate Amanda Shires, and a baby girl due in September, Something More Than Free finds Isbell revealing that conquering your demons isn’t just about survival; it’s also about rebirth, growth, and redemption.

Recorded at Nashville’s Sound Emporium with producer Dave Cobb, Something More swaps the dour, funereal tone of Southeastern for a more jubilant vibe. “There’s not as heavy a body count,” quipped Isbell in an interview with Rolling Stone. By bringing back his band, 400 Unit, Isbell trades the previous album’s sparse, minimalist mood for richer, more expansive sounds. Take title track “Something More Than Free”, which finds a silver lining amidst exhausting blue collar labor. Building from a lone acoustic guitar with flourishes of bass, electric guitar, a steadfast snare drum, and Shires’ wistful fiddle, the singer is too tired for church after a week of hammering nails and laying rails. But despite a numb back and frozen hands, he still believes his labor has meaning: “I thank God for the work.”

As fatherhood approaches, Isbell anticipates immense fulfillment while preparing for fresh challenges. On “Children of Children”, he contemplates his mother’s premature entry into parenthood. Reflecting on “all the years I took from her just from being born,” he almost apologizes for putting an early end to her youth. The song unfolds, speckled with soaring violins, resounding guitars, and the sharp rhythmic slap of Chad Gamble. Though becoming a father promises a loss of independence and autonomy, the Alabama singer-songwriter sounds eager for his new responsibilities.

Though more uplifting than Southeastern, Isbell’s fifth solo LP clearly isn’t exactly blissful and blithe; there’s plenty of heartache and loneliness lurking behind 400 Unit’s boisterous bursts. Lead single “24 Frames” contrasts jaunty, searing electric guitars and a throbbing bass line with cynical lyrics. With gravelly undertones of sorrow and regret, Isbell sings, “You thought God was an architect, now you know/ He’s something like a pipe bomb ready to blow.” Fear of growing alienated from our loved ones acts as the anchor for “Flagship”, and “Speed Trap Town” describes a dying father with piercing poignancy (“How long can they keep you in the ICU?/ Veins through the skin like a faded tattoo”). Navigating between crestfallen country ballads and rollicking rockers, Something More Than Free showcases Isbell’s musical diversity without sacrificing a pinch of lyrical precision.

Essential Tracks: “24 Frames”, “Something More Than Free”, and “Children of Children”