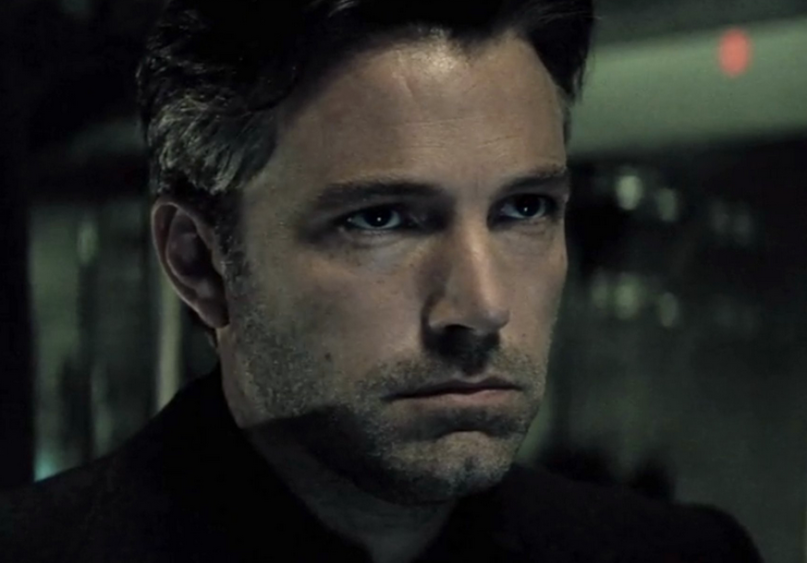 It’s hard to believe three years have already passed since Ben Affleck directed the Oscar-winning Argo. The 2012 film would go on to win Best Picture, Best Adapted Screenplay, and Best Editing at the 85th Academy Awards, dazzling feats that he would follow up with by donning a cape and cowl for Zack Snyder’s Batman v. Superman: Dawn of Justice. Rest assured, not even the erratic and exhaustive DC Cinematic Universe can keep him from stepping behind the camera, which is why he’ll start shooting his highly anticipated directorial followup this November.

Variety reports that Warner Bros. has given their Batfleck the green light for his adaptation of Dennis Lehane’s Live by Night. The Prohibition-era crime novel follows the rags to riches story of one man’s rise from Boston petty thief to the Gulf Coast’s most successful rum runner. Affleck will star alongside a cast that already includes Elle Fanning, Sienna Miller, and Zoe Saldana. The Wrap also reported last November that Affleck was also interested in working with Marvel’s new Punisher, Joe Bernthal. It should be noted that Affleck made his directorial debut in 2007 by adapting Lehane’s Gone Baby Gone.

In the meantime, Affleck will take the next few months tinkering with the script, which he’ll also produce alongside Pearl Street’s Jennifer Todd and Apian Way’s Leonardo DiCaprio and Jennifer Davisson Killoran. The film is currently slated to hit theaters on October 7, 2016, but that may change given the new shooting schedule. Next year should prove quite fruitful for Affleck, as he’ll next star in The Accountant come January before heading to Gotham City in March for what will be the start to a long and fruitful journey towards Arkham Asylum.