On CD and vinyl for the first time ever, plus three unreleased songs 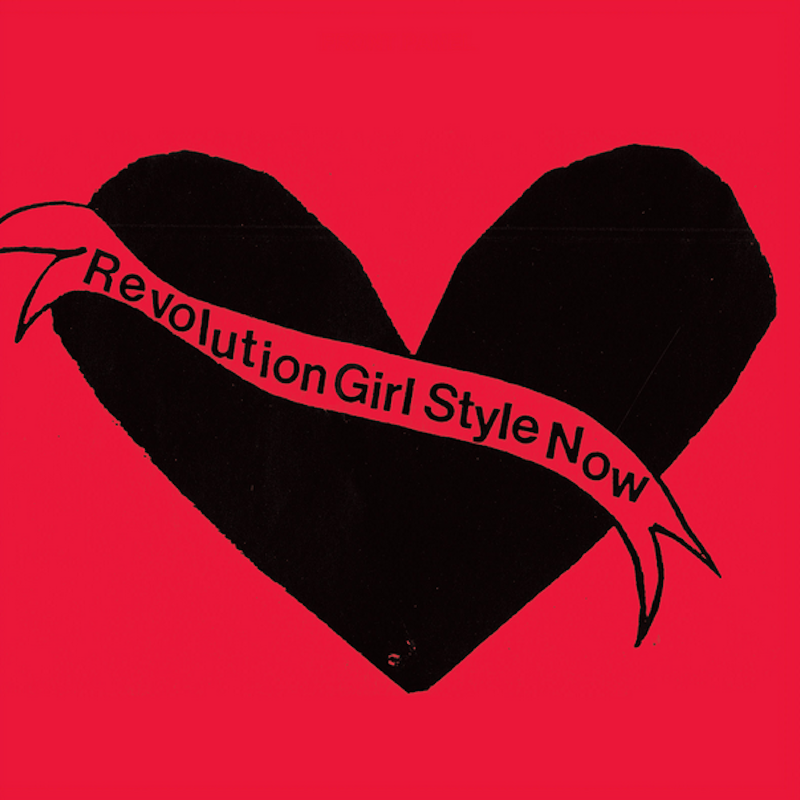 Bikini Kill launched a career-spanning reissue series in 2012, with the releases coming from their own Bikini Kill Records. Today, the Olympia, Washington riot grrrls have announced the latest re-release; for the first time ever, the band’s debut demo tape, Revolution Girl Style Now, will be available on vinyl and CD.

Originally released in 1991, the new editions will be out September 22nd. The eight-track effort was the band’s first body of work, recorded the day after a house party with the equipment still set up from the night before.

In addition to the original tracks, three previously unreleased songs will be included: “Ocean Song”, “Just Once”, and “Playground”. According to PR for the reissue, the tape actually ran out while they were recording “Playground”, so what you’ll hear will be a raw, incomplete song.

Beyond the vinyl, CD, and digital versions, a limited edition replica of the original demo cassette will be available by mail order only. All the other formats, which come with bonuses like posters and buttons for early buyers, are up for pre-order now via CASH Music.

Below, watch a trailer for the reissue, which features footage from Bikini Kill’s first-ever Olympia show.