Plus, the film is returning to theaters for one night only on October 21st 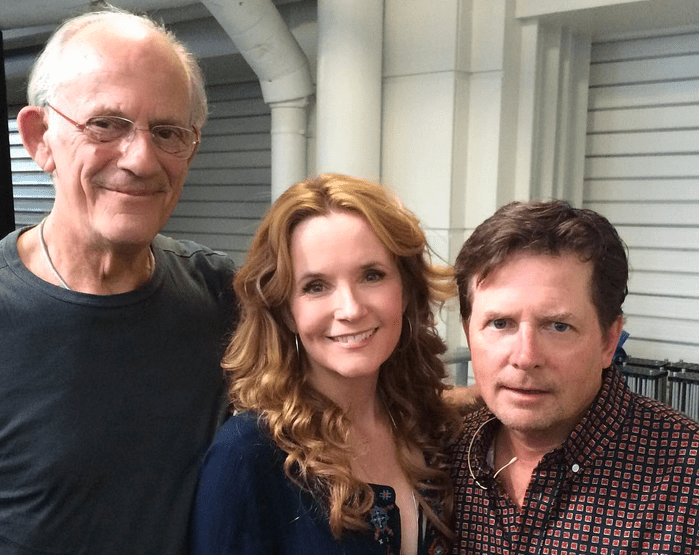 This month marks the 30th anniversary of Robert Zemeckis’ sci-fi comedy classic Back to the Future. There’s already been much fanfare — yours truly celebrated with a week full of related content about the film. This weekend, however, the film’s three principal stars, Michael J. Fox, Christopher Lloyd, and Lea Thompson, reunited at London Film and Comic Con. They participated in a panel, answering fan’s questions about the film. Watch video below.

In related news, Back to the Future will return to theaters worldwide for one night only on October 21st — the exact date Marty McFly’s travels to in Back to the Future Part II. Also on that day, a DVD/Blu-ray package will be released, featuring all three movies in the franchise as well as the complete animated series and other bonus content.