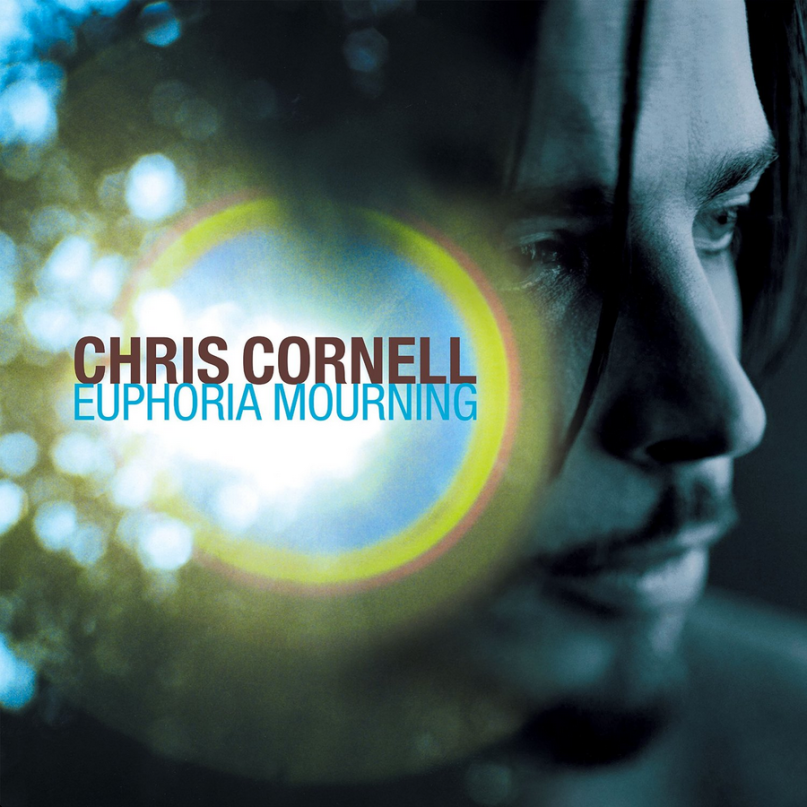 As Chris Cornell gears up to release his first solo album in six years, Higher Truth, he’s also prepping a re-release of his 1999 post-Soundgarden debut, Euphoria Morning. Only this time around, he’s using the album title he wanted to use in the first place, and that means adding a single letter that completely alters the meaning: Euphoria Mourning.

That little ‘U’ turns a utopian day into a conflicted night. “The title of the record has been restored to its original spelling,” Cornell explains in a press release. “Which was changed before release after I listened to some bad advice.” Now that this “admitted misjudgment” has been corrected, Euphoria Mourning will be reissued digitally, on CD, and for the first time ever on vinyl this August 14th via A&M. Pre-orders are ongoing.

The record was a collaborative effort between Cornell and Eleven’s Alain Johannes and Natasha Shneider, who co-wrote five songs and received co-producer, engineer and mixer credits. Tracks on the album include the Grammy-nominated “Can’t Change Me”, the Superunknown outtake “Flutter Girl”, and the Jeff Buckley tribute “Wave Goodbye”.

Watch the video for “Can’t Change Me”.