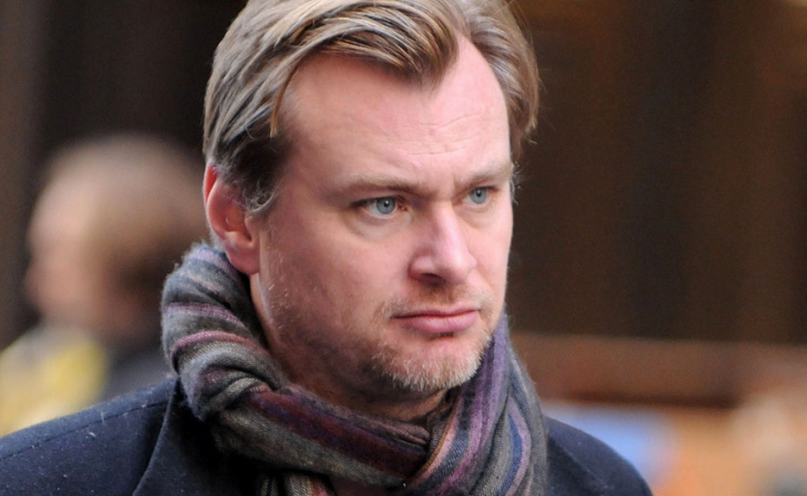 There’s traditionally a brief two-year gap between the works of Christopher Nolan. (The lone exception being the long three years between 2002’s Insomnia and 2005’s Batman Begins or the one year separating that and 2006’s The Prestige.) However, the blockbuster director, who recently took us to far away solar systems in last year’s Interstellar, will return next month with a new short film.

Titled Quay, the smaller scale project finds Nolan shifting his focus from big ideas to small geniuses, specifically Stephen and Timothy Quay. The Pennsylvania-born and London-based identical twins have turned plenty of heads with their stop-motion work, from 1986’s Crocodiles to 1991’s The Comb to 2001’s In Absentia. Those three films, in addition to Nolan’s short, will screen next month in New York City at Film Forum’s The Quay Brothers – In 35 MM commemoration.

Nolan curated the three films himself and will attend the premiere of Quay, where he’ll also take part in a Q&A following the short. The event takes place on Wednesday, August 19th at the Film Forum. Tickets are $13 for non-members and are currently on sale here.

Familiarize yourself with the Quay Brothers below.