by Dusty Henry and Alex Young 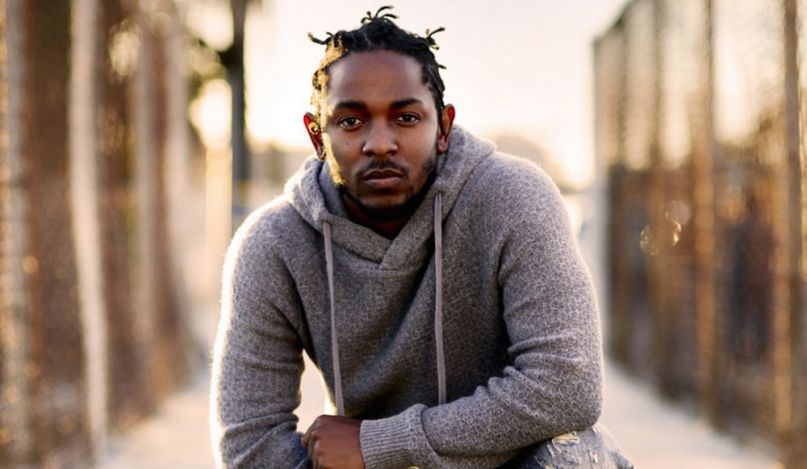 A Black Lives Matter conference at the university this weekend turned contentious after police officers detained a 14-year-old boy for alleged public intoxication, according to ABC News 5 Cleveland. However, witnesses say officers slammed the teen to the ground in an act of police brutality. When a crowd then formed to block the police cruiser’s path, officers responded by using pepper spray on several people.

During the unrest, the crowd maintained their solidarity by locking arms and chanting in unison the chorus to Kendrick’s “Alright”. Below, watch video of the stirring moment.

“At 4:40 p.m. today, July 26, Transit Police officers on routine patrol peacefully removed a intoxicated 14-year old male from a bus. Police said the juvenile was intoxicated to the point where he was unable to care for himself.

“Police escorted the youth from the bus to a bus shelter on Euclid Avenue at East 24th Street.

“Transit Police followed normal procedure, which is — after police collect pertinent information, juveniles are transported to police headquarters to await release to a parent or legal guardian.

“Within minutes, a large crowd had gathered. For the safety of the juvenile, Transit Police moved him from the open shelter area into a police cruiser. The crowd then surrounded the car, and attempted to remove the juvenile from the car. By this time, several other law enforcement agencies had also responded.

“The crowd kept the police car from leaving the area. A Transit Police officer used a general burst of pepper spray in an attempt to push back the crowd, to no avail.

“The juvenile was escorted from the police cruiser to a waiting EMS unit to be examined at the scene. He was then released to the custody of his mother at 5:47 p.m.

“The incident is under investigation.”