Coheed and Cambria announce The Color Before the Sun, share “You Got Spirit, Kid” — listen 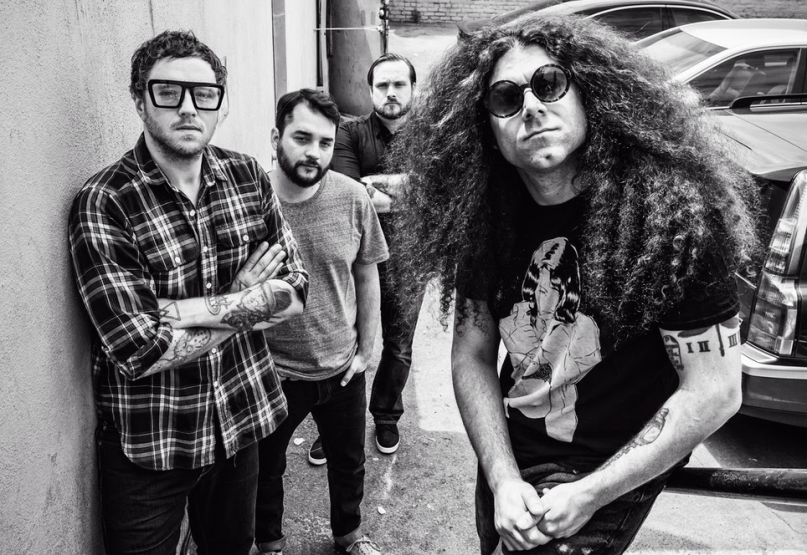 Coheed and Cambria have released seven albums in their career, each one taking part in the science-fictional universe of The Amory Wars. On album No. 8, however, the band will depart from that world with the release of a non-conceptual LP called The Color Before the Sun.

Due out October 9th via the recently-formed 300 Entertainment, the album sees frontman Claudio Sanchez singing from a personal perspective for the very first time. “I kind of want people to know that Coheed can write that sort of record,” Sanchez explains in a press release. “I’ve always said in the past that there’s never been a limitation on the band. It makes no sense to me to draw a line in the sand and never cross it.”

As a first listen to the Jay Joyce-produced (Cage The Elephant, Eric Church) record, the band has shared a lyric video for lead single “You Got Spirit, Kid”. The track is a denunciation of the loud-mouthed over-privileged sects of society, barely masked beneath a jaunty, almost poppy prog-rock instrumentation. “Oh, the podium is all yours, go right ahead/ the plastic king of Castle Polyethylene,” Sanchez sings, not even bothering to hide his derision. Check out the song below.

“You Got Spirit, Kid” will be available July 10th, with pre-orders live now. The Color Before the Sun, which follows 2012’s double album The Afterman: Ascension and Descension, is out October 9th.

Coheed and Cambria will be on tour throughout summer at a variety of festivals, plus a trio of special European dates during which they’ll play 2003’s In Keeping Secrets of Silent Earth: 3 in its entirety. Find those dates below.