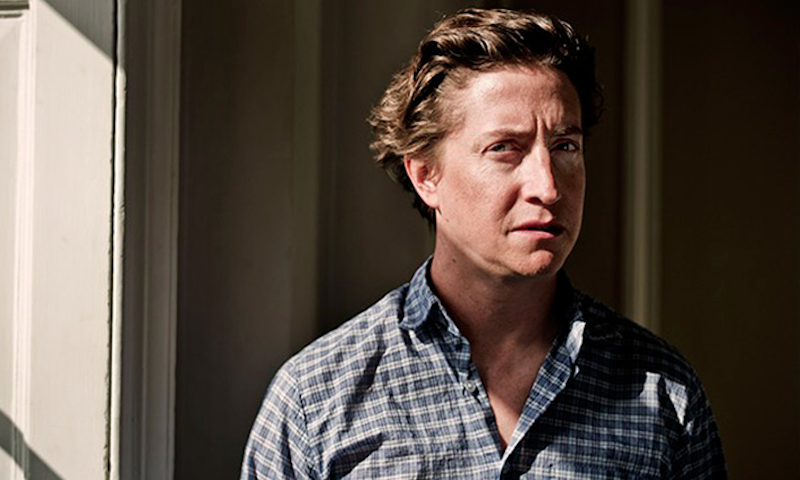 Director David Gordon Green (Pineapple Express, Joe) has signed on to helm Stronger, a film based on the novel by one of the survivors of the 2013 Boston Marathon bombing.

The story focuses on Jeff Bauman, a victim of the terrorist attack who lost both his legs. Co-written by Bret Witter, the book follows Bauman as he attempts rehab and acts as a key witness in the trial against bomber Dzhokhar Tsarnaev.

Green, the genre-hopping filmmaker who has also directed episodes of Eastbound and Down, will shoot from a script by John Pollono and Scott Silver. Silver previously penned 8 Mile as well as The Fighter, and will once again join the latter film’s producers, David Hoberman and Todd Lieberman, for Stronger.

This is just one of a handful of Boston bombing movies in the works. CBS Films has Mark Whalberg attached to Patriot’s Day, while Fox needs a new director for Boston Strong after Daniel Espinosa stepped away.