Nova Scotia festival lost its liability insurance, but is now back on 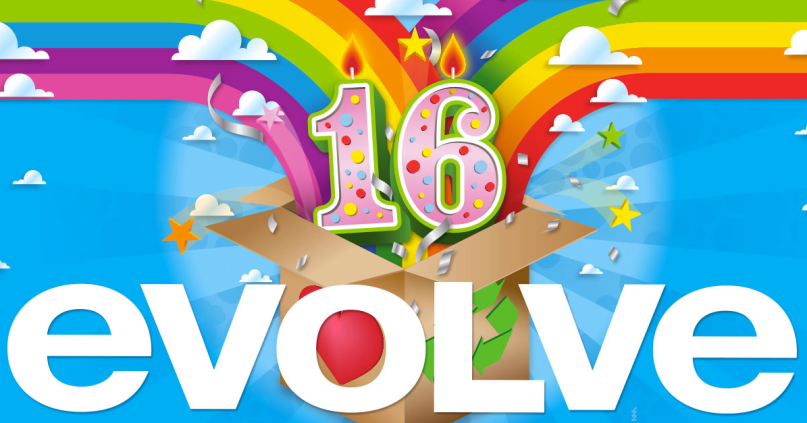 Evolve Festival is scheduled to kick off its sweet 16 celebration this Thursday in Antigonish, Nova Scotia. However, after announcing a drug harm reduction policy involving free drug test kits, the event was almost called off.

According to CBC News, Evolve recently became the first festival in the territory to announce the presence of drug-testing. Shortly afterwards, the underwriters for the event’s liability insurance pulled out, leaving festival producer Jonas Colter in a tough spot. “At this point, with the underwriter pulling the liability insurance, we can’t have a festival,” he told CBC. “Hopefully there’s a progressive insurance underwriter out there who can take this on or at least this company or another one will take us on, perhaps with a contact signed that we won’t do these tests.”

In other words, in order to ensure that ticket buyers actually had an event to attend, Evolve considered canceling plans to protect them from dangerous substances. Colter said he expects drugs to be present, and that festival organizers want to make users safer by making them aware of what they were taking. Anyone concerned about whatever they are taking cab hand a small sample to festival officials, who will then use a two-part litmus test to test for MDMA, speed, and LSD.

Thankfully, after a tireless day of hard work and the outreach of others in the music festival business, Colter has announced that the event will go on as scheduled. In a video posted to Facebook, Colter teared up as he revealed that a new underwriter had been found. Check out the emotional video below: